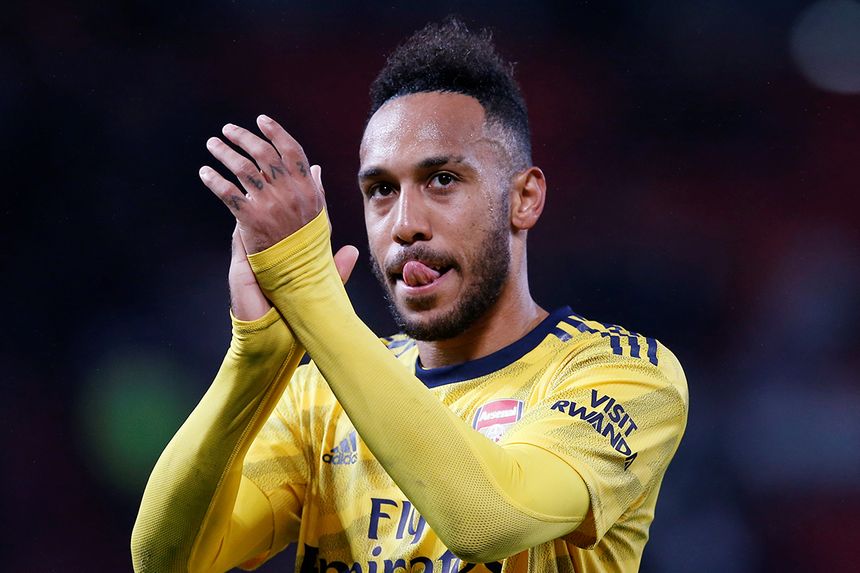 Pierre-Emerick Aubameyang's seventh goal of the Premier League season secured a 1-1 draw at Manchester United and means he has enjoyed the best goalscoring start to a campaign by an Arsenal player for 22 years.

The Gabonese striker's seven goals have come in seven appearances, equalling the start made by club legend Dennis Bergkamp in the 1997/98 season, when the Gunners won their first Premier League title.

Aubameyang now has 14 strikes in his last 14 league starts, and his minutes-per-goal ratio to date is the best of any Arsenal player in the competition's history.

He has scored a Premier League goal every 113 minutes, an even faster frequency than Thierry Henry achieved when racking up his 175 league goals for the Gunners.

*Players to have scored a minimum of 10 PL goals

Aubameyang's rate of goals is the second-best among all players to have scored at least 10 times in the Premier League.

Sergio Aguero leads the way, having scored his 172 Premier League goals at at average of one every 106 minutes.

*Players to have scored a minimum of 10 PL goals