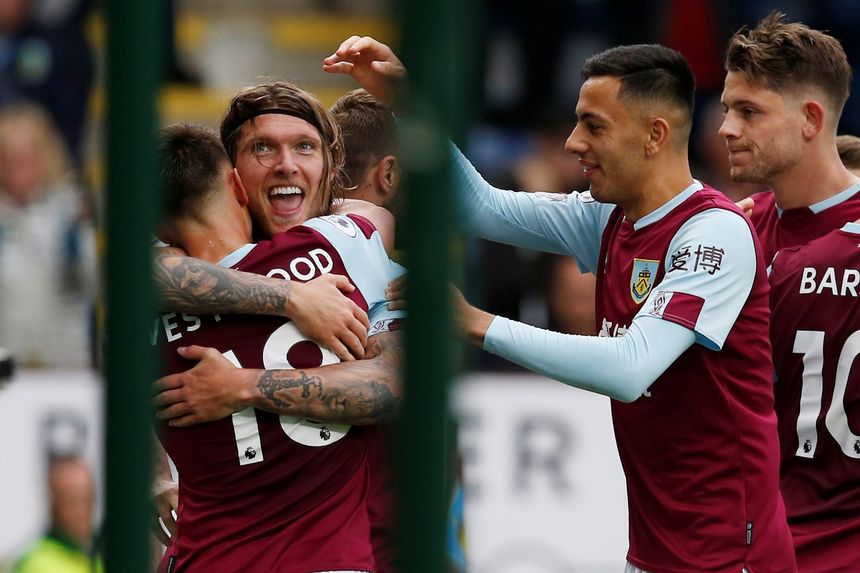 A second-half strike from Jeff Hendrick gave Burnley a 1-0 victory over 10-man Everton at Turf Moor.

An early free-kick from Everton's Gylfi Sigurdsson forced Nick Pope into a save, while Yerry Mina headed over from a corner.

Everton nearly led when Lucas Digne's corner was directed towards his own goal by Matthew Lowton but it was cleared off the line by Dwight McNeil.

The Toffees went a man down on 56 minutes when captain Seamus Coleman received his second yellow card for a foul on McNeil.

On 72 minutes, Burnley made the breakthrough when Hendrick brilliantly volleyed an Ashley Westwood corner past Jordan Pickford.

Burnley's third win of the campaign lifts them up to fifth on 12 points, while Everton drop to 17th on seven points.