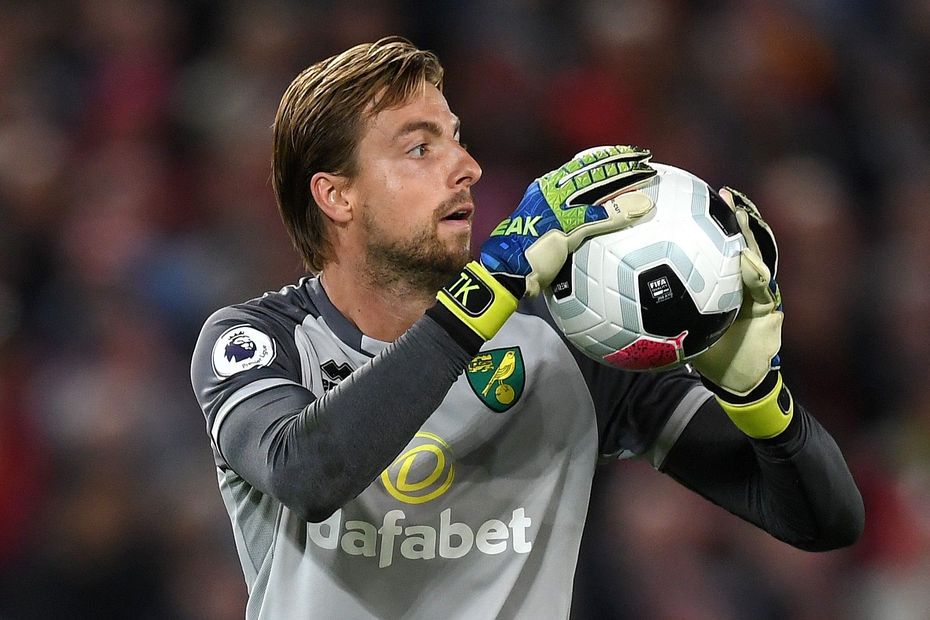 Norwich City are looking for a third win in four home matches, while Aston Villa are seeking their first points away from home this season.

Michael McGovern is set to start in goal for Norwich in the absence of both Tim Krul (back) and Ralf Fahrmann (groin).

Grant Hanley misses out with a groin injury and Sam Byram (ankle) and Todd Cantwell (hamstring) are doubts. Jamal Lewis (elbow) is available.

Jonathan Kodjia (cheekbone) should be back after the international break confirms head coach Dean Smith.

This will be the first Premier League meeting since 2011/12 between two promoted sides who were also involved in the inaugural season.

Norwich have only lost one of their 13 home league matches in 2019, and have scored at least twice in 17 of the last 18.

Aston Villa are aiming to avoid their longest ever run of top-flight away defeats, having now equalled the 10-match sequence they suffered between December 1924 and April 1925.

Villa have dropped a league-high eight points from winning positions this season. Indeed, half of the comeback victories in the competition this term have been against the Villans, with two out of four.