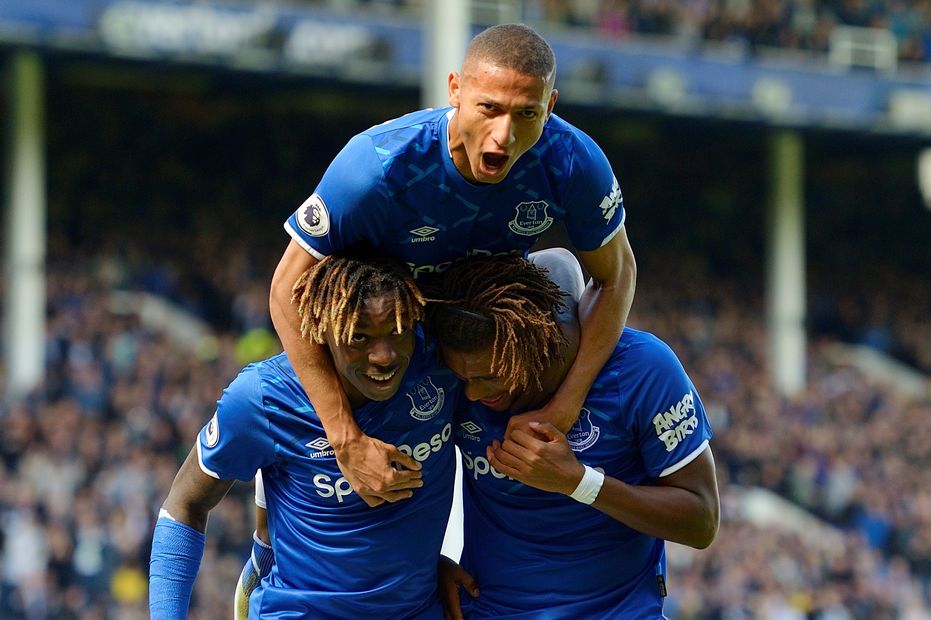 They may have just beaten Watford 8-0 but a Manchester City side high on confidence could face the toughest test of their title defence so far when they visit Everton on Saturday.

For more on this and all the must-know stats for Matchweek 7, read on. To see the head-to-head records, click on the fixtures.

Bramall Lane is one of only three grounds Liverpool have played at in the Premier League without winning. They have failed to taste victory there in three matches, with Nottingham Forest's City Ground (five matches) and Blackpool's Bloomfield Road (one match) the others.

Ashley Barnes has netted four times this season and is Burnley's highest scorer in Premier League history but none of his 36 goals have come against promoted opposition, whom he has played 18 times.

Only Liverpool, with 23, are on a longer unbeaten run in the Premier League than the five-match streak of West Ham United. The Hammers have won three times and drawn twice since an opening-weekend defeat to Manchester City.

Teemu Pukki's six Premier League goals have been worth five points to Norwich City. Having also assisted twice, the Finn has been involved in 89 per cent of his team's nine goals, a higher ratio than any other player.

This will be only the second Premier League fixture to be played in five different grounds, with Tottenham Hotspur Stadium joining Wembley, White Hart Lane, St Mary's and The Dell. The first was Spurs versus West Ham.

The home team has failed to win any of the last five league meetings between Wolverhampton Wanderers and Watford (D2 L3), since the Hornets triumphed 2-1 at Vicarage Road in November 2012.

Everton have won 10 home Premier League matches against reigning champions. Only Liverpool, with 13, have won more.

Newcastle United won this fixture 1-0 last season with a goal from now-Leicester City forward Ayoze Perez. The Magpies could become the first team in history to win three consecutive away Premier League matches against the Foxes at King Power Stadium.

Pierre-Emerick Aubameyang has scored 13 goals in his last 13 starts in the Premier League, with his haul of six goals being the most by an Arsenal player in their first six matches of a season since Emmanuel Adebayor's six in 2007/08.