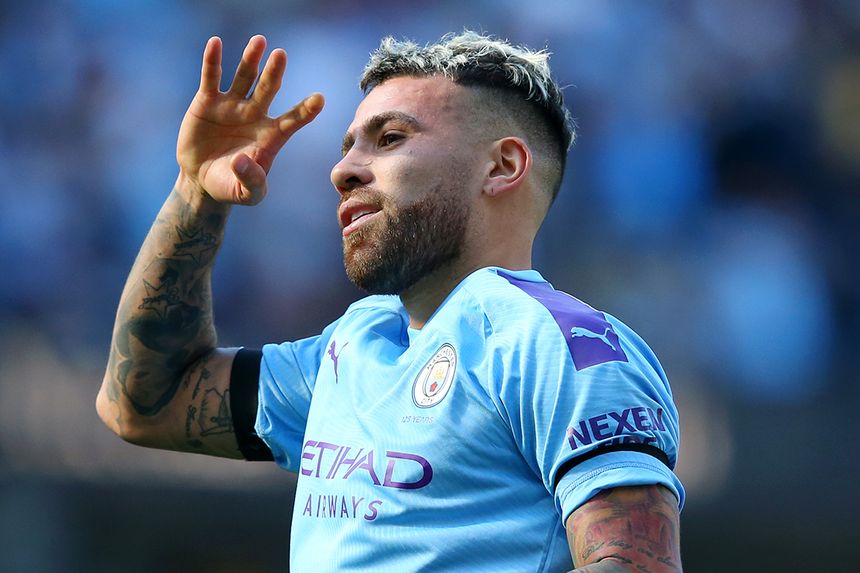 In their 8-0 win over Watford, champions fastest to go 5-0 up in Premier League history, in 18 minutes

With their 8-0 win over Watford, Manchester City may not have matched the record 9-0 Premier League victory of their biggest rivals Manchester United, but they still managed a competition first.

The champions went into a 5-0 lead by the 18th minute at the Etihad Stadium, the fastest that a club had taken such a large advantage in a Premier League match.

Until Saturday, the record had been held by Blackburn Rovers, who went 5-0 up against Sheffield Wednesday inside the opening 24 minutes early in the 1997/98 season, before triumphing 7-2.

It was the 10th time overall that a side had scored five times in the first half of a Premier League match. No team have managed six first-half goals.

While Man City's final tally fell one goal shy of Man Utd's record, claimed in 1995 against Ipswich Town, the victory was the seventh time a Premier League side had claimed an eight-goal winning margin.

The most recent occasion was Southampton's 8-0 win over Sunderland five years ago.