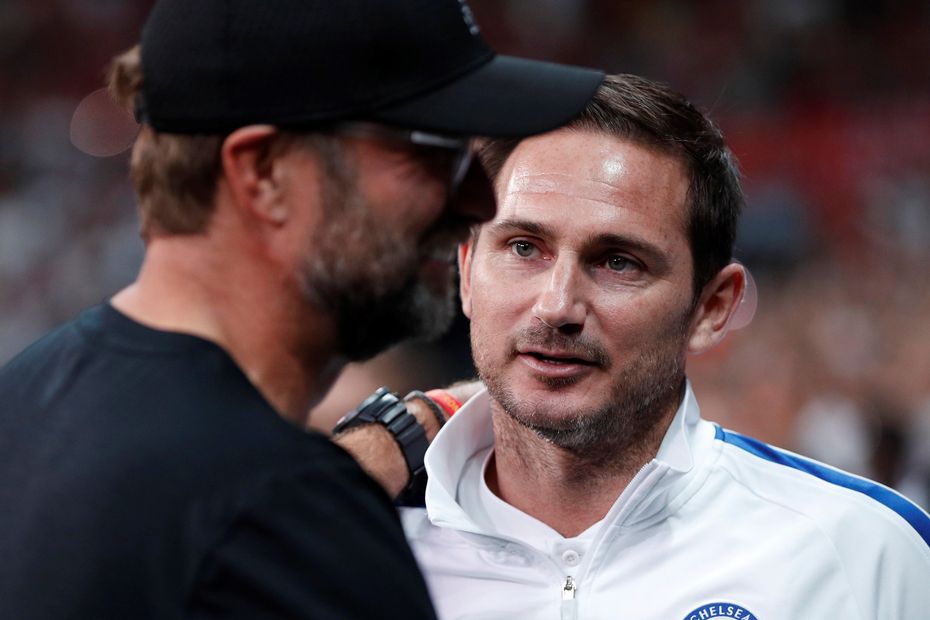 The teams chasing down Liverpool in the race for the title will look to Chelsea to reinforce their reputation as the Premier League's table-topplers.

Jurgen Klopp's side head to Stamford Bridge on Sunday with a two-point gap over second-placed Manchester City but are set to face an historically tough test in their attempt to keep it.

That is because although Chelsea have won only one of their last nine top-flight meetings with Liverpool, the Blues have previous when it comes to raising their game against the Premier League leaders.

The west Londoners have beaten the side starting the day top of the Premier League table on 18 occasions, three more than any other side.

They have also only suffered one defeat in their last 24 league matches at Stamford Bridge, avoiding defeat in each their last 11.

Chelsea famously dented leaders Liverpool's title hopes in 2013/14 and, although it is still early in the season, they will be aiming to do something similar on Sunday.