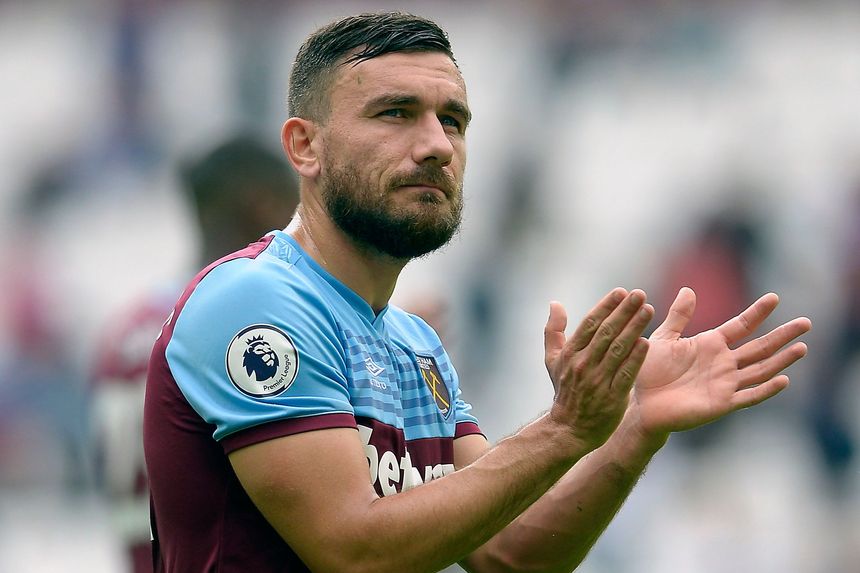 In Search of the Lions: Robert Snodgrass on MNF return, 'rooting for Villa', best memories and John McGinn External Link

Robert Snodgrass will make an emotional return to Aston Villa with West Ham United tonight, but insists there will be no room for sentiment when he faces former team-mates.

In May, Snodgrass and his family celebrated as Villa won promotion to the Premier League via the playoffs.

Just 12 months previously he had scored eight goals and provided 13 assists to help the West Midlands club reach the playoff final, which they lost 1-0 to Fulham.

"It's probably the most emotion you could ever feel in football," he told the club's official website. "I watched their second playoff final in May with my whole family and we were cheering when they scored and when they won it, 12 months on from them all coming down to Wembley and seeing us lose.

"To see the smiles on all the Villa lads' faces, I couldn't have been happier."

But with the Hammers targeting a third straight Premier League win, friendships will be put to one side.

"I've watched them a lot this season because of the fact I've been there and kept in touch with some of their players and staff, and we'll need to be at our very best.

"To keep on progressing, we need to keep on winning football matches and need to bring different ideas to break these sorts of teams down."