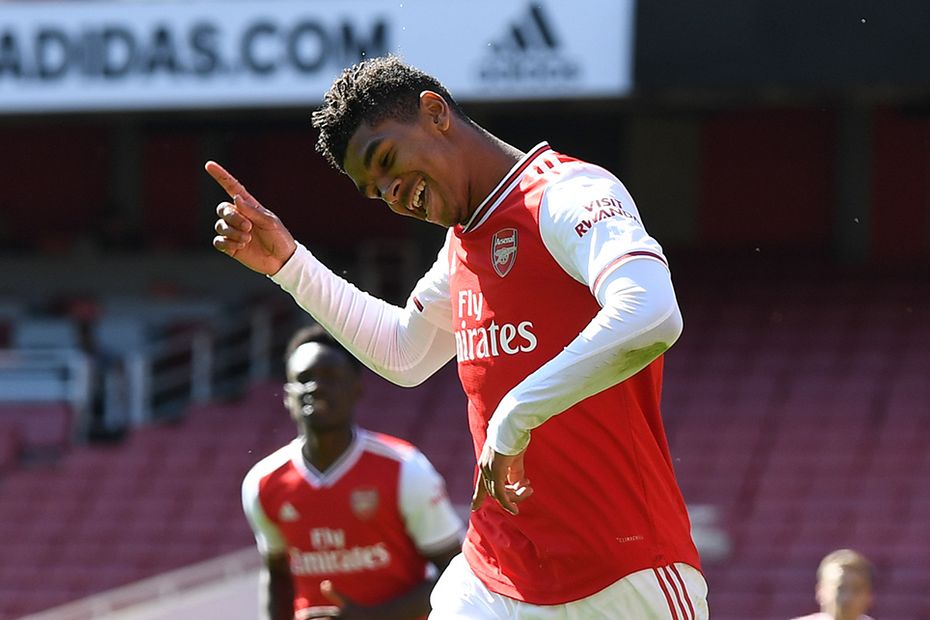 Tyreece John-Jules scored twice as Arsenal came from behind to beat Leicester City 2-1 at Emirates Stadium.

Ali Reghba put the visitors ahead on 35 minutes when he was picked out by Mitchell Clark and finished powerfully beyond Karl Hein.

But Rob Holding headed against the post for Arsenal and the Gunners equalised a minute after the break, with John-Jules rifling a volley into the top corner.

Leicester pushed for a late leveller, but Hein kept out a glancing header from Kiernan Dewsbury-Hall.

The win maintains Arsenal’s unbeaten start and they stay second in Division 1, behind Chelsea on goal difference, while Leicester drop to eighth.