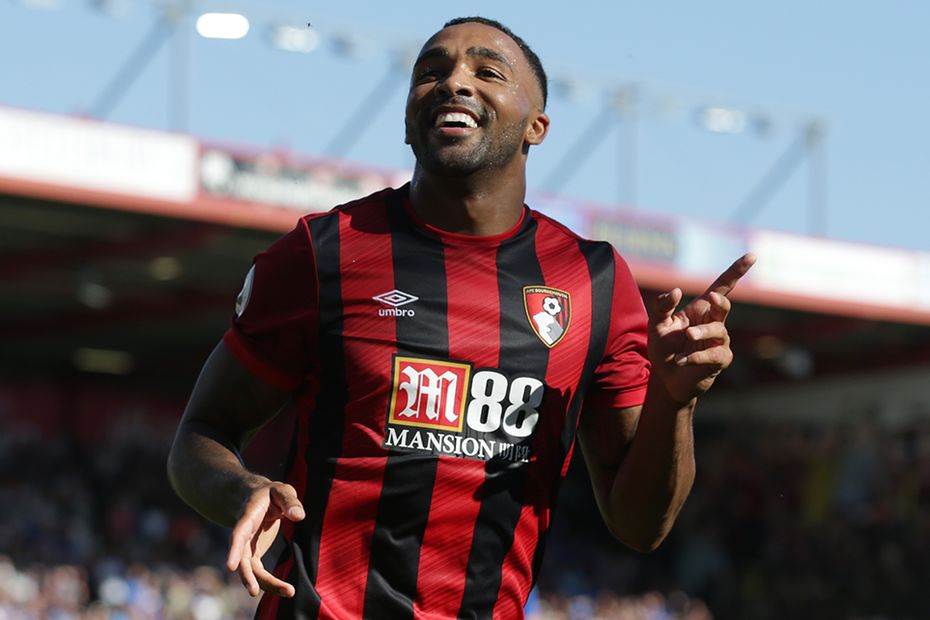 Callum Wilson scored twice to inspire AFC Bournemouth to a 3-1 victory against Everton at Vitality Stadium.

Everton's Richarlison hit the crossbar from long range early on but Callum Wilson headed the Cherries ahead on 23 minutes after Joshua King kept Harry Wilson's corner alive at the back post.

Dominic Calvert-Lewin levelled just before half-time with a towering header from Richarlison's cross.

Five minutes later it was 3-1, with Callum Wilson latching on to Diego Rico's through-ball and lobbing the ball over Pickford.

A first home win of the season moves AFC Bournemouth up to eighth on seven points, ahead of 11th-placed Everton on goal difference.