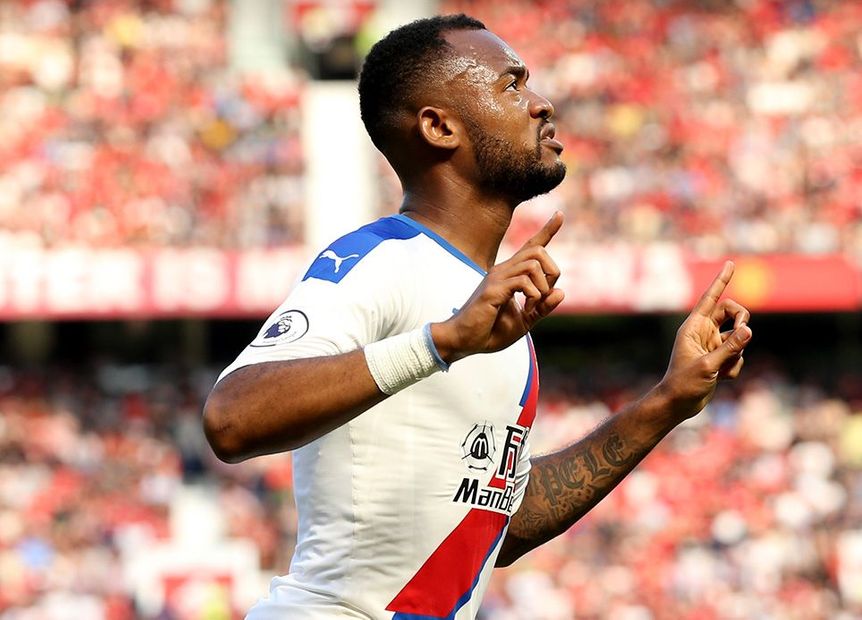 Eagles have triumphed at Arsenal, Chelsea, Liverpool, Man City and Man Utd since start of 2016/17 and next visit Spurs

Crystal Palace have had little to celebrate in their recent Premier League meetings with Tottenham Hotspur.

The Eagles have lost the last eight top-flight meetings, scoring just one goal in the process, with that solitary strike coming back in January 2016.

But, as they prepare to cross the capital on Saturday, Palace's overall record at last season's top-six sides will give them cause for optimism.

Since the start of 2016/17, the south Londoners have won away against five of those six clubs, more than any other side, with Spurs being the exception.

In their last five such trips, Palace have beaten Manchester City, Arsenal and Manchester United, while they were also the last visiting side to win at Anfield, in April 2017.

The victory at Man Utd came as recently as last month, helping the Eagles to a strong start to the 2019/20 campaign. They are five places and two points ahead of Spurs, and boast the best defensive record in the league with just two goals conceded.

Indeed, this is only the fourth time Palace will go into a Premier League match starting the day in the top four. Manager Roy Hodgson, a nominee for August's Barclays Manage of the Month award, has not been in such a position since March 1998, when he was at Blackburn Rovers.

He and his players will be keen to maintain their strong start to the season. But to do so, Palace will need to continue troubling the top sides in their own homes, and halt their losing run against Spurs.