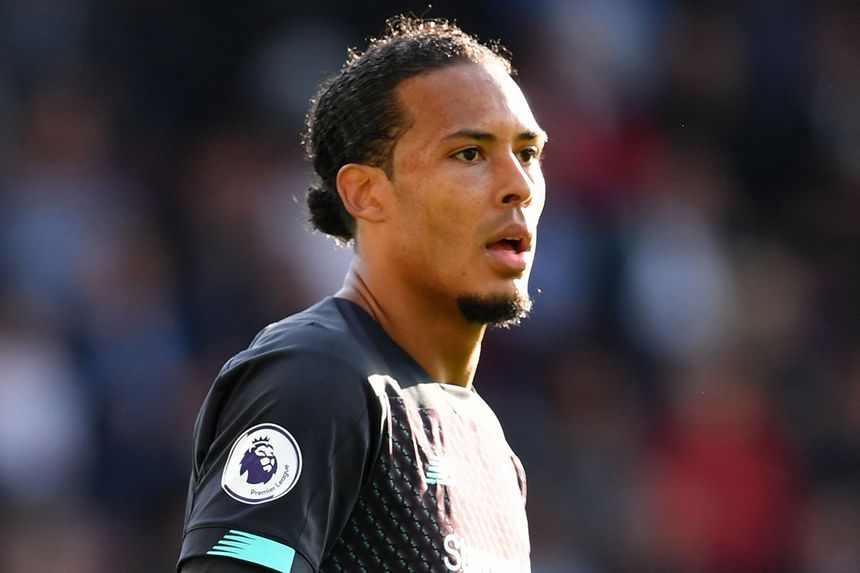 Did you beat the Fantasy Premier League experts in Gameweek 4?

They endured a somewhat disappointing Gameweek 4, their 49 points below the Gameweek average of 57.

Almost half that total was produced by the team's back-four.

Virgil van Dijk (£6.5m) was the top scorer with seven points, helping Liverpool to their first clean sheet of 2019/20.

Popular attackers Raheem Sterling (£12.3m) and Teemu Pukki (£7.0m) were the main culprits for the experts' team, both failing to score or assist for the first time this season.

The experts joined over 1.8million managers in trusting Sterling with the captaincy but were rewarded with only six points.

Mohamed Salah (£12.5m) also supplied six points. He followed up his two goals in Gameweek 3 with an assist in Liverpool's 3-0 win at Burnley.

Hady’s side, "DragonBall", managed an impressive 112 points after he played his Wildcard to bring in and captain Sergio Aguero (£12.1m). The forward rewarded him with 32 points.