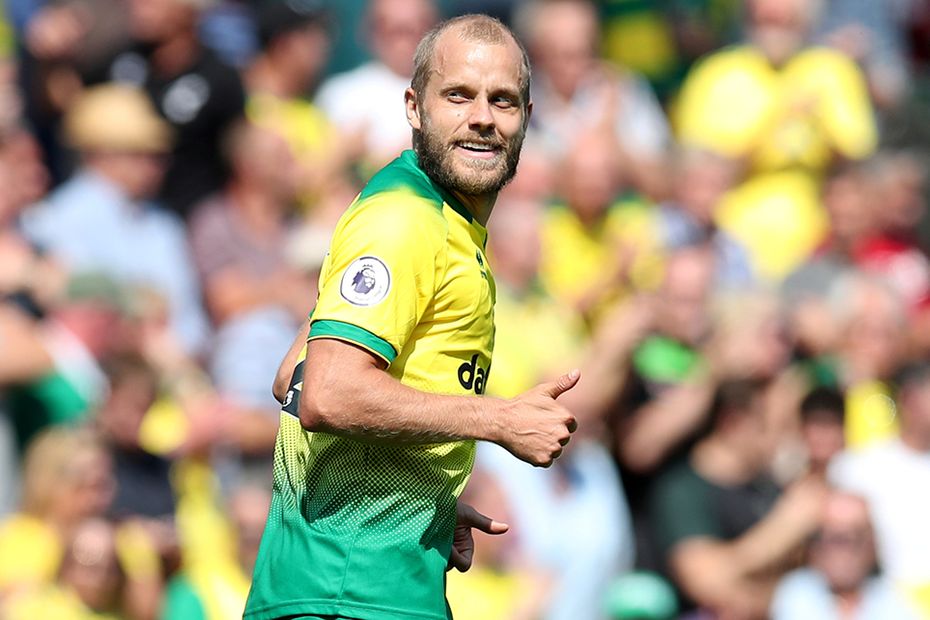 The opening month of 2019/20 Fantasy Premier League has been a successful one for strikers.

Seven of the 10 top-scoring players in FPL are listed as forwards, following the conclusion of August's four Gameweeks.

Sergio Aguero (£12.1m) leads the way with 40 points thanks to his six goals and one assist for Manchester City.

Meanwhile, Teemu Pukki's (£7.0m) displays for Norwich City have made a huge impact on the transfer plans of FPL managers.

The Finn has five goals and an assist for the Championship winners.

That has led to a swoop by more than 2.3m managers for the striker, who has climbed £0.5m in cost from his initial price.

But Aguero and Pukki are not the only frontmen to impress in the opening stages of the new season.

Strikers in the goals

Eleven players have scored three or more goals in the first four Gameweeks of 2019/20.

And eight of them are FPL forwards.

That compares very favourably to the initial stages of last season.

Nine players had scored three or more goals in the opening four Gameweeks. But only four of them were FPL forwards.

Crucially, this change is not down to an increase of goals overall.

There have been 113 goals in the first four Gameweeks of this season, almost identical to the 116 at the same period in 2018/19.

This suggests that more forwards have been the focal point of their side's attacks early on in 2019/20.

Many FPL managers have opted for two-man frontlines or even only one-striker formations at the beginning of the new campaign.

But if this trend continues, it could persuade more to reconsider their attacks and look at a three-man forward line for 2019/20.