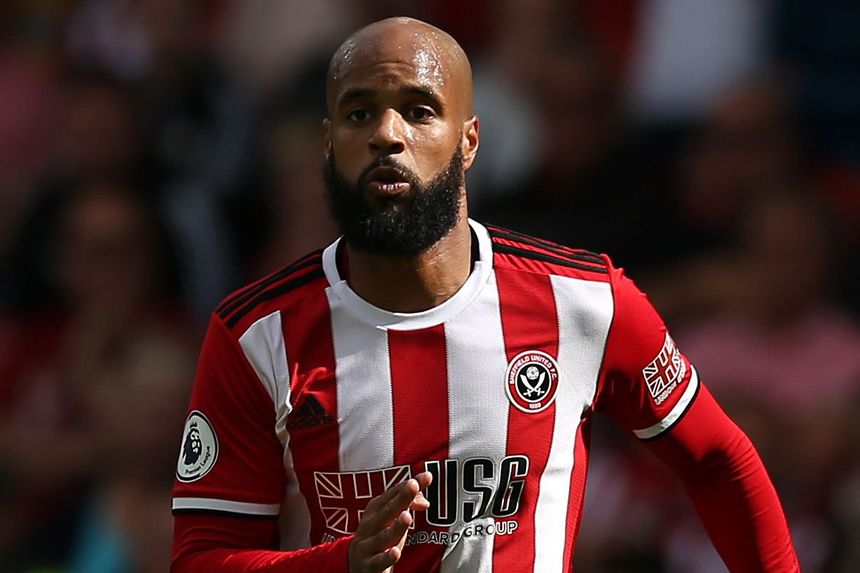 This will be the first Premier League meeting between these teams since a goalless draw at Bramall Lane in March 1994.

Sheffield United drew at Chelsea before the international break and head into Saturday's match lying one point and three places above Southampton, who are have taken four points from their last two matches.

Sheffield United will need to assess David McGoldrick and Callum Robinson after the Republic of Ireland duo picked up injuries while on international duty.

Saints midfielder Nathan Redmond (ankle) and defender Kevin Danso (suspended) will miss out and Moussa Djenepo is a doubt.

But Ralph Hasenhuttl can call upon Michael Obafemi and Ryan Bertrand, who have recovered from injury.

Sheffield United are aiming to avoid losing consecutive home matches in the Premier League for only the second time, having last done so in March 1993 under Dave Bassett.

Saints are looking to win consecutive Premier League away matches for the first time since March 2017, when Claude Puel was in charge.