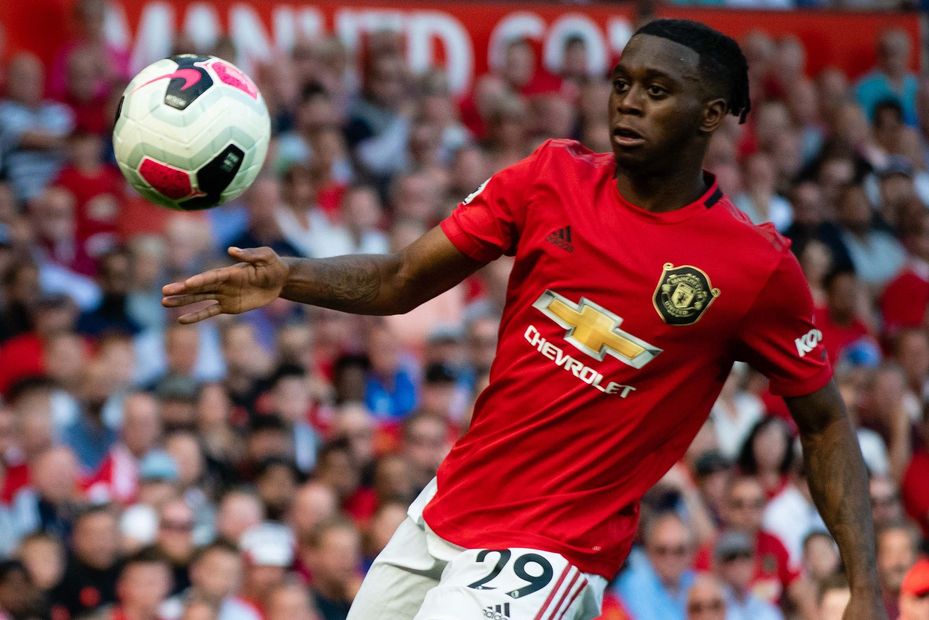 Manchester United are seeking a first win in four Premier League matches as they host a Leicester City side sitting five spots above them in third place.

Paul Pogba (ankle) and Anthony Martial (thigh) are major doubts but Manchester United hope that Aaron Wan-Bissaka (back) and Jesse Lingard (illness) can play some part.

Leicester have no fresh injury concerns and are only missing Matty James (Achilles).

After winning only one of their first four Premier League home matches against Leicester (D2 L1), Man Utd have won eight of the last nine, drawing the other.

Leicester can remain unbeaten after their first five league matches for only the second time in the last 19 seasons. In the previous campaign when they did so, they went on to win the Premier League title.

Marcus Rashford has scored three Premier League goals against Leicester. Against no side has he netted more in the competition.

Brendan Rodgers’ only Premier League victory at Old Trafford was a 3-0 win with Liverpool in March 2014. He could become the third manager to win at Man Utd in the competition with two clubs, after Martin O’Neill with Leicester and Aston Villa, and Rafael Benitez with Liverpool and Chelsea.