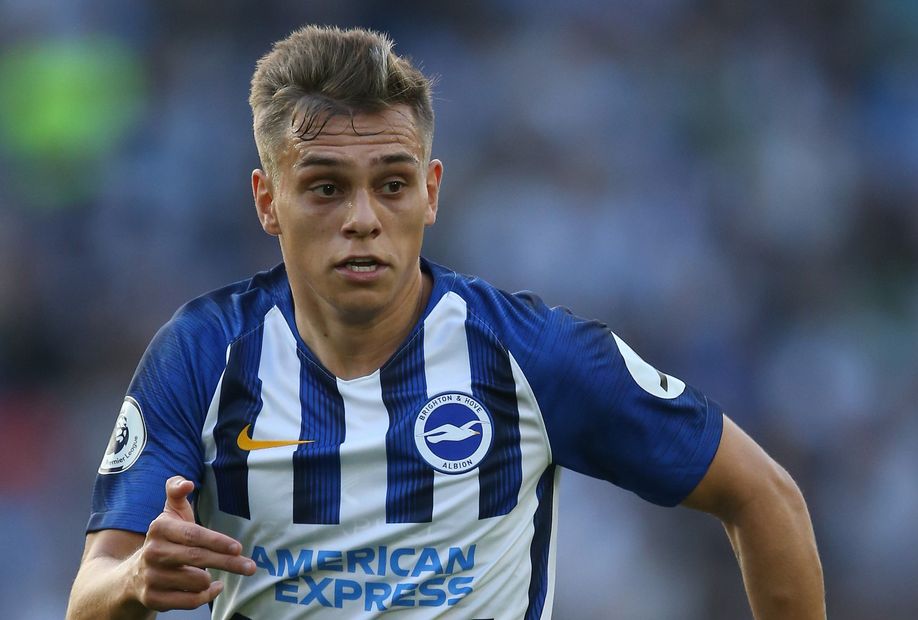 Brighton & Hove Albion, who suffered back-to-back defeats before the international break, are aiming to record their first Premier League win against Burnley in five attempts.

The Clarets have not won since Matchweek 1, but picked up a point in their last away match at Wolverhampton Wanderers.

Ezequiel Schelotto is back in training and could come into contention.

Burnley's Dwight McNeil is available after recovering from back and hamstring injuries, while Ashley Barnes has overcome a minor groin problem.

Winger Robbie Brady is expected to return to the squad for this match, but Johann Gudmundsson (calf) is a doubt and Danny Drinkwater (ankle) is out of action.

Although they lost 4-0 at Manchester City last time out, Brighton’s possession of 46.5 per cent was the fourth-highest by an away league side against a top-flight team managed by Pep Guardiola, and the most since Liverpool had 50.4 per cent in January 2019.

Burnley are unbeaten in their last six Premier League matches on the south coast (W4 D2) and have won 3-1 against AFC Bournemouth and Brighton in their last two.

Brighton’s Leandro Trossard and Neal Maupay have combined to create six chances for one another in the Premier League this season. The only duo to combine for more are Man City’s Kevin De Bruyne and Sergio Aguero, with seven.

Ashley Barnes has had 31 per cent of Burnley’s shots in the Premier League this season, with 15 out of 48. Only Norwich City's Teemu Pukki has had a higher share of his team’s attempts, with 34 per cent.