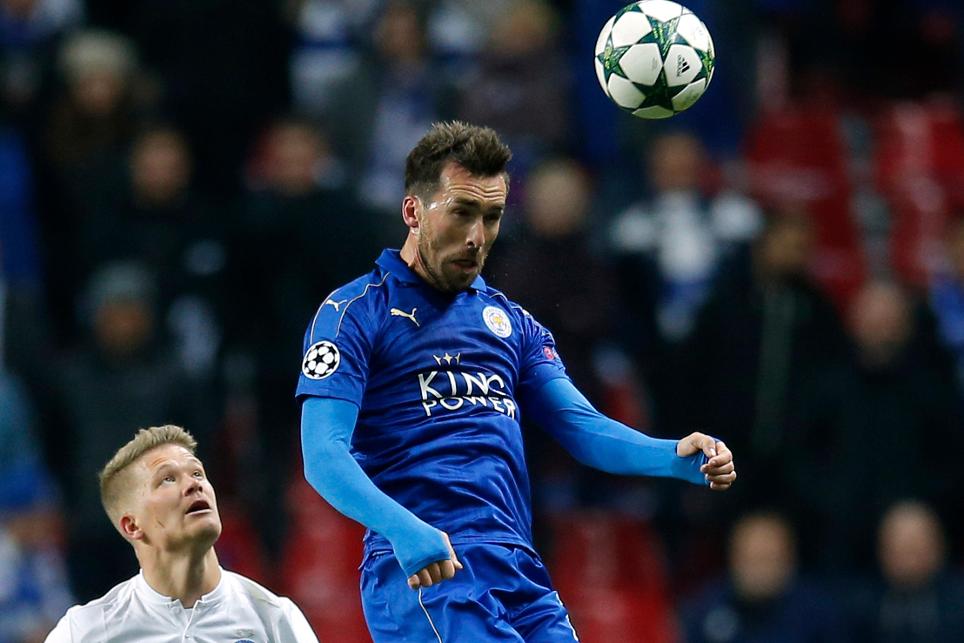 A European shutout sets up the Leicester City back four for a run of FPL points, according to The Scout

A resilient Leicester City display on the European stage demonstrated the Fantasy Premier League potential offered by their defence ahead of a kind run of fixtures.

Claudio Ranieri's side registered a goalless draw away to FC Copenhagen in the UEFA Champions League on Tuesday, extending their unbeaten run to four matches.

It also earned their seventh clean sheet of the season ahead of the Gameweek 11 home encounter with West Bromwich Albion on Sunday.

Ranieri's defence have conceded nine times in their last eight matches across all competitions, though seven of those goals against arrived in only two matches - against Chelsea and Manchester United.

The Foxes' FPL appeal is certainly in the ascent ahead of a very kind schedule in which eight of their next 10 fixtures register two or less in the Fixture Difficulty Ranking.

With a goal and an assist already this season, the Austrian offers the strongest all-round attacking potential from Ranieri's back-four regulars, with centre-backs Robert Huth (£5.0m) and Wes Morgan (£5.0m) boasting an aerial threat from set-pieces.

However, both Huth and right-back Danny Simpson (£4.9m) have been booked on four occasions and are only one yellow card away from a single-match suspension.

Further upfield, Riyad Mahrez (£9.1m) and Jamie Vardy (£9.7m) once again did not find the net on Wednesday night; the pair are without a goal in the Premier League since Gameweek 1 and 4 respectively.

Ahmed Musa (£7.0m) has notched in each of the last two Gameweeks and offers FPL managers a form route into Ranieri's attack.

Despite converting a penalty against Leicester City last weekend, Vincent Janssen (£7.7m) dropped to the bench as Son Heung-min (£7.5m) was handed the lone striker role.

Son was forced onto the flank due to an injury to Mousa Dembele (£5.4m) midway through the first-half.

He has now been sold by more than 88,000 managers ahead of Satuday's 2pm deadline, second only to Arsenal's Theo Walcott (£7.9m) for sales among FPL midfielders.

Since the 2-0 victory over Manchester City in Gameweek 7, Spurs have failed to win any of the subsequent six matches across all competitions, scoring a total of three goals, with only a single strike from open play.

Spurs manager Mauricio Pochettino is hopeful that Harry Kane (£10.7m) will return to full training ahead of Sunday's Gameweek 11 north London derby with Arsenal to provide them with a much-needed lift.