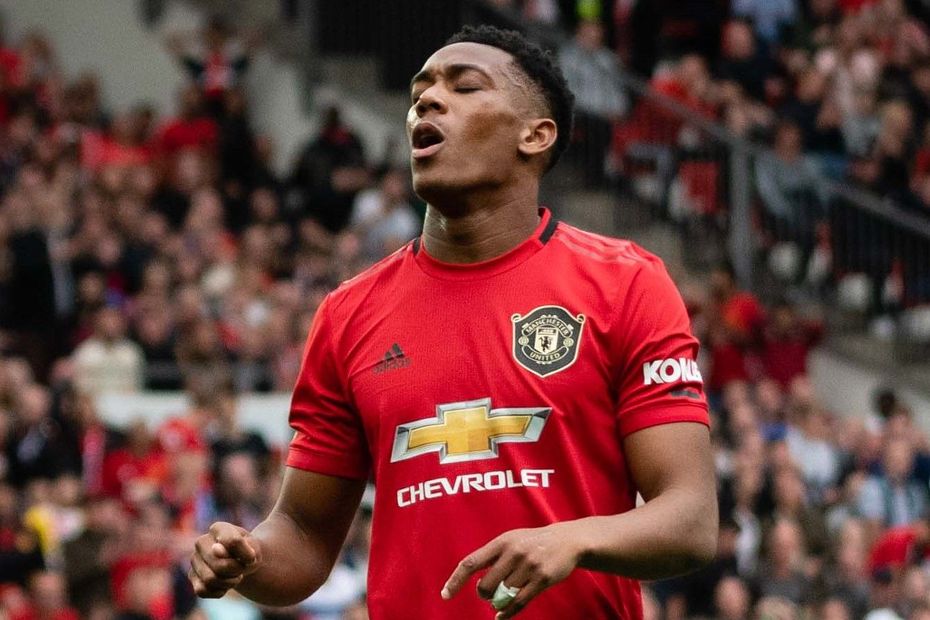 Owners of Anthony Martial (£7.7m) in Fantasy Premier League have wasted no time in looking for replacements after the Manchester United star was ruled out of Gameweek 4.

The Frenchman is the second most-sold player in the Gameweek, moved on by more than 325,000 managers ahead of Saturday’s 11:30 BST deadline.

Martial has enjoyed an excellent start to the season, producing attacking returns in each of the first three Gameweeks.

Listed as a midfielder in FPL, his appeal has been boosted by his new role as a centre-forward for the Red Devils.

Indeed, prior to confirmation of his absence for this weekend, Martial was the most-bought midfielder in the game with 877,000+ new owners.

Martial’s absence for the trip to Southampton could be good news for the 25 per cent of FPL managers who own Marcus Rashford (£8.7m).

The Fantasy forward has played on the left wing this season but may now be shifted into a role up front at St Mary’s Stadium.

And that can boost Rashford's chances of adding to his two goals and one assist.

Owners of Mason Greenwood (£4.5m) will be hoping he can also profit from Martial’s absence.

The 17-year-old sits in 15 per cent of squads but has only featured as a substitute in each of the opening three Gameweeks.