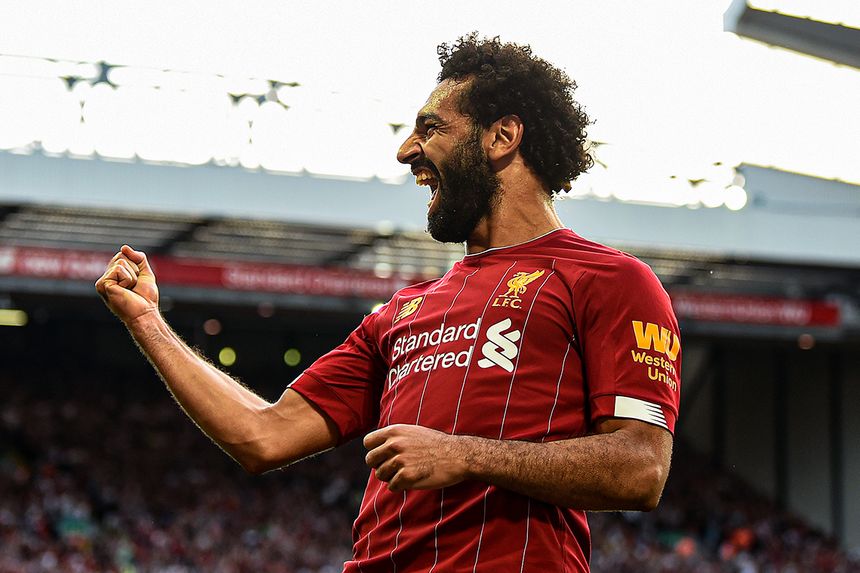 Inside Training: Back to work for the Reds at Melwood External Link
GW4 Ones to watch: Roberto Firmino

Another victory for Liverpool on Saturday would mean they join a very exclusive club.

The Reds visit Burnley and they are looking to equal a winning record achieved by only four other clubs in Premier League history.

Liverpool have won their opening three matches of the season and beating Sean Dyche's side this weekend will mean they have started with maximum points from their first four fixtures in successive campaigns.

Arsenal followed suit in their unbeaten season of 2003/04 and the subsequent campaign, while Manchester City were the most recent team to do so in 2015/16 and 2016/17.

Jurgen Klopp's side are also on course to register a club-record 13th consecutive league victory, which would be one more than the 12 achieved under Kenny Dalglish in October 1990.

And Liverpool will be encouraged by their record at Turf Moor, where they have won on four of their five Premier League visits.