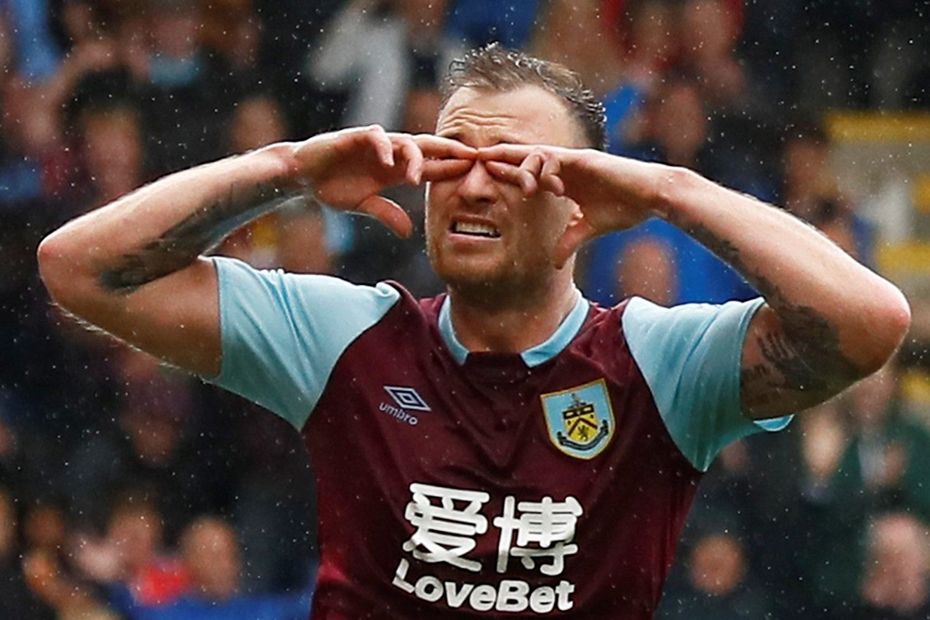 Burnley striker Ashley Barnes has picked up in 2019/20 where he left off last season.

Having scored against Arsenal on the final day of the 2018/19 campaign, he has been on target in each of his three matches so far this term, striking four times in total against Southampton, Arsenal again and Wolverhampton Wanderers.

Barnes now has a chance to make history for Burnley when Sean Dyche's Clarets host Liverpool on Saturday evening.

And the prospect of facing the early league leaders will hold little fear for the 29-year-old, who has a strong record against last season's top six sides.

For more on this and all the must-know stats for Matchweek 4, read on. To check out the head-to-head records, click on the fixtures.

In all competitions, Manchester United have won more away matches at St Mary's against Southampton than any other side, with 10 victories.

All four of Chelsea's Premier League goals in 2019/20 have been scored by Englishmen, with Mason Mount and Tammy Abraham netting two each.

Crystal Palace have won 10 Premier League matches in 2019. Only Manchester City, Liverpool and Arsenal have won more, with 19, 16 and 12 respectively.

Since Brendan Rodgers' first match in charge of Leicester City in March, no player has scored more Premier League goals than Jamie Vardy, who has 10, level with Raheem Sterling.

Newcastle United head coach Steve Bruce has managed 395 Premier League matches but this will be his first against Watford.

West Ham United are on a seven-match unbeaten run in home league matches against Norwich City, since a 2-0 defeat at the Boleyn Ground in March 1989.

Ashley Barnes can become the first Burnley player to score in five consecutive PL matches, and a third of his strikes in the competition have come against last season's top six sides.

Jordan Pickford can equal fellow goalkeeper Ali Al Habsi's record for the most Premier League matches while playing the full 90 minutes in every one, with 111.

Harry Kane is one goal away from becoming the joint-highest goalscorer in north London derbies in all competitions, joining Emmanuel Adebayor and Bobby Smith on 10 strikes.