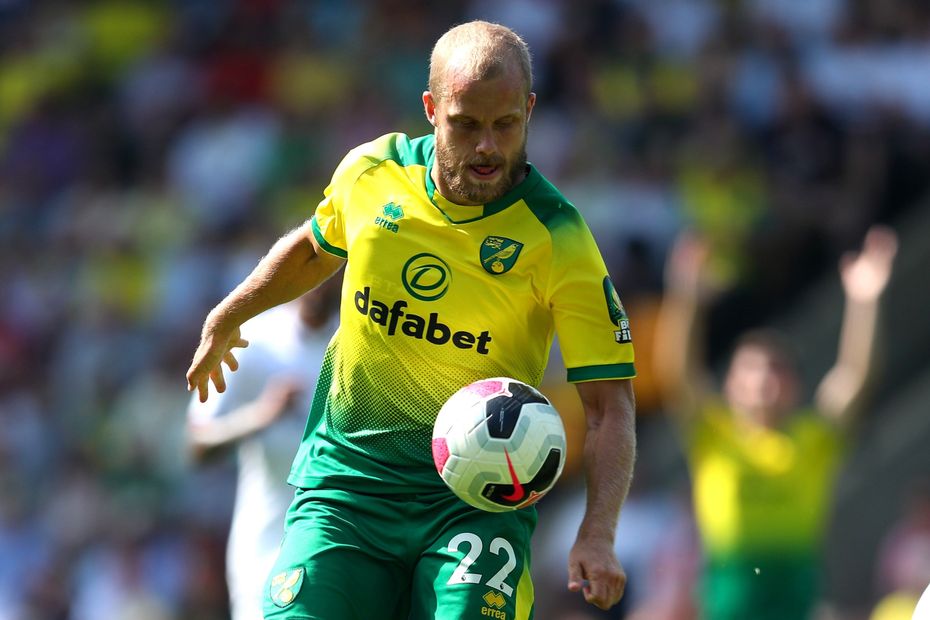 The "Pukki party" is in full swing and the Norwich City striker will be aiming to make more Premier League history on Saturday.

Teemu Pukki has the chance at West Ham United this weekend to follow in the footsteps of Diego Costa and Mick Quinn as the only players to score in their first four appearances in the competition.

With five goals, Pukki is the early frontrunner for this season's Cadbury Golden Boot and needs only two more to match Costa's record for most goals scored in a player's first four matches of their Premier League career.

One goal would move the Finn level on six with Quinn and Sergio Aguero, while a hat-trick, something he managed in Matchweek 2 against Newcastle United, would overtake Costa's total for Chelsea in 2014/15.

If the first three match rounds are anything to go by, the 29-year-old will not need a second invitation to chase down Costa and Co.

His five goals have come from only 12 shots, giving him an impressive conversion rate of 45.5 per cent.

Indeed, thanks to Pukki, Norwich have been the most prolific team this season, taking 18 per cent of their opportunities so far.

And he will be cheered on at London Stadium not only by Norwich fans but also an army of Fantasy Premier League managers.

Pukki is the most popular forward in the game, with the 2019/20 top points scorer backed by a massive 2.2million owners worldwide.