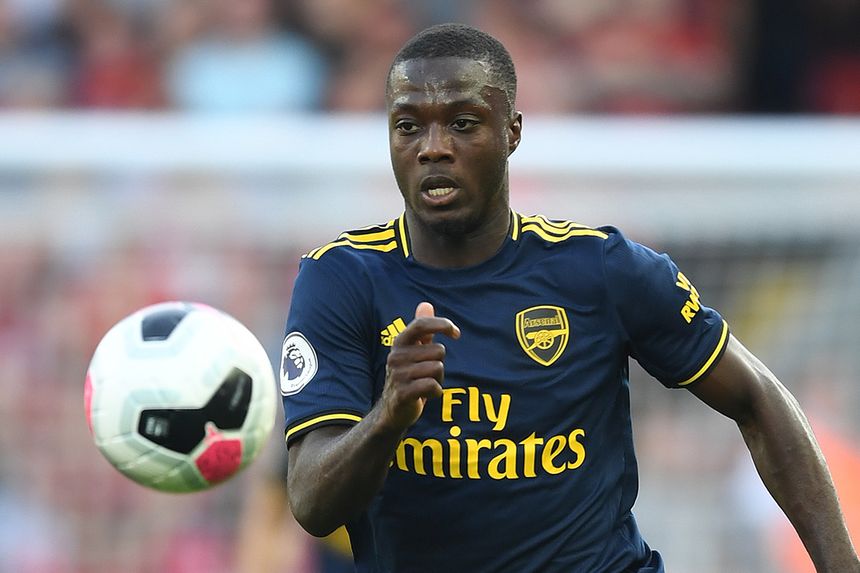 The Arsenal winger is owned by only 3.5 per cent of managers for his home encounter with north London rivals Tottenham Hotspur.

Pepe impressed on his first start for the Gunners last weekend, having featured off the bench in their opening two fixtures.

Handed a place up front against Liverpool, he fired four shots in their 3-1 loss at Anfield.

In spite of his limited pitch time the Ivorian's statistics highlight his impact.

Pepe's five shots and three shots on target both rank second for the Gunners in the first three Gameweeks.

And no team-mate has bettered his total of three chances created.

That looks encouraging ahead of Sunday afternoon's derby.

Spurs are without a clean sheet in 2019/20 and travel to Emirates Stadium having lost at home to Newcastle United in Gameweek 3.

Pepe can exploit those frailties and announce himself as a big-hitting alternative for managers keen to freshen up their midfields.