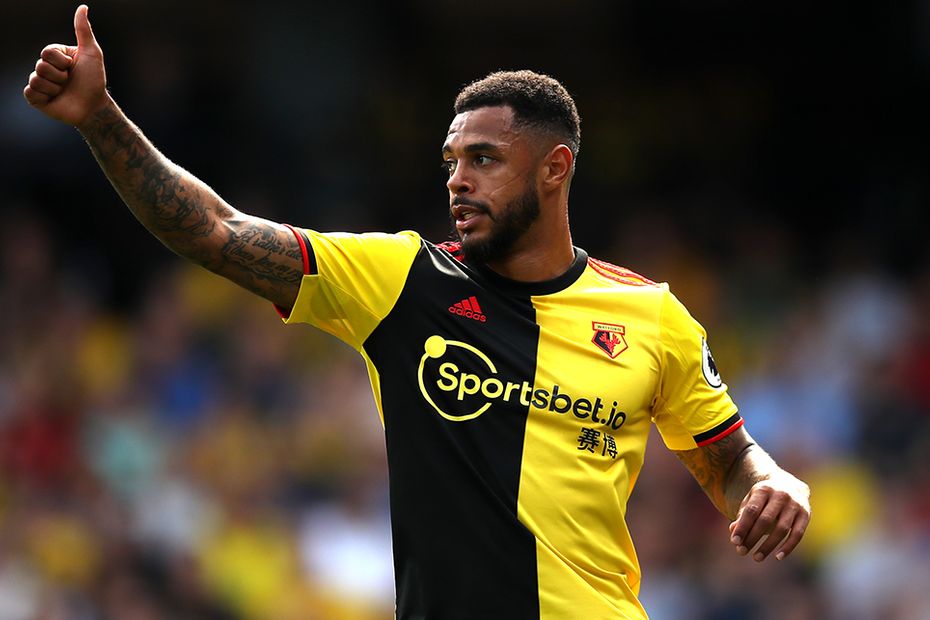 The Watford forward is owned by only 0.7 per cent of managers ahead of his trip to Newcastle United.

But he now looks poised for a run of starts for the Hornets after an injury to Troy Deeney (£6.3m).

And his statistics from last season show Gray was the most reliable striker for Javi Gracia's side. The 28-year-old averaged a goal every 194.3 minutes, quicker than any team-mate.

He has had six shots inside the penalty area, despite only starting two of the first three Gameweeks.

Having scored his first goal of the season last weekend, Gray can enjoy more success against the Magpies on Saturday.