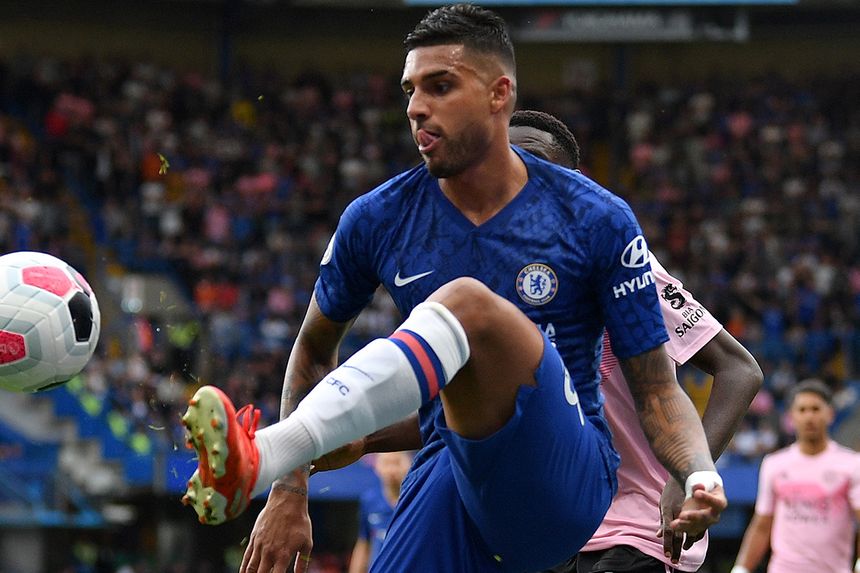 Chelsea left-back has had more shots on target than any defender and can score big at home to Sheffield United, says The Scout

The Chelsea defender is owned by only 2.3 per cent of managers for his home encounter with Sheffield United.

But he has impressed going forward under new head coach Frank Lampard.

And his four shots on target is double that of any other player in his position.

The Italy international has also been a standout creator, with his six key passes ranked among the top five defenders.

Sheffield United's struggles in attack raise their hosts' chances of a first clean sheet of 2019/20.

Chris Wilder's men have managed only 31 shots and 18 shots inside the penalty area in the opening three Gameweeks. Both those totals rank among the bottom four sides.

That boosts Emerson's potential as a big source of points at both ends of the pitch for Gameweek 4.