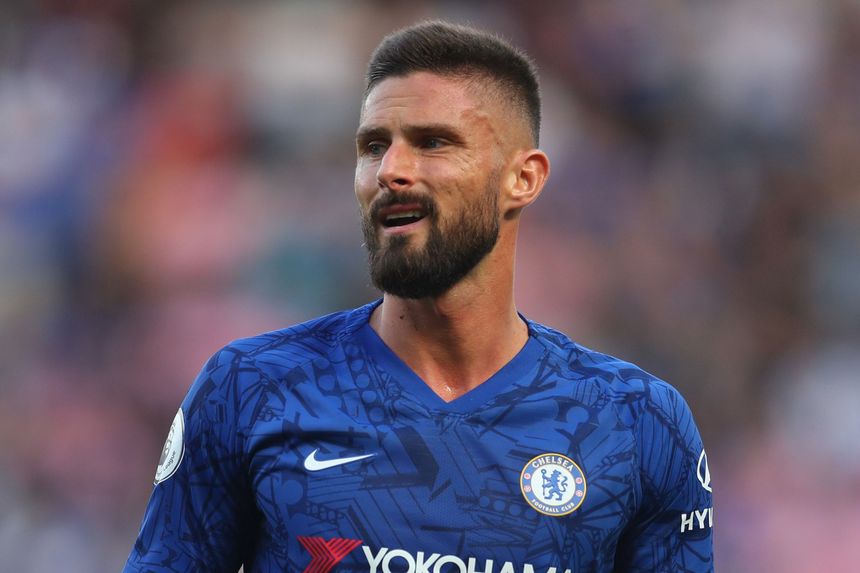 Some of you Fantasy Premier League Draft managers are getting nervous out there, aren't you?

You saw the results over the second half of last season from guys like Ryan Fraser, Diogo Jota, Ayoze Perez and Youri Tielemans.

Rather than take the risk with big-six rotation risks like David Silva, you went with the sure thing in terms of week-in, week-out opportunity.

Fear not! The beginning of the season does strange things to people.

If one of those guys went without a goal or assist in Gameweeks 13 and 14, for example, you might be slightly aggravated but you wouldn't be surprised.

Don't overreact because it is the first two weeks of the season. Things will turn around.

Heck, Son Heung-min doesn't usually start scoring until about November and he consistently ends up as a top-10 midfielder.

But for those who do have a real problem to address, here are the top waiver options leading up to Gameweek 3.

Brighton & Hove Albion look transformed under Graham Potter and Ryan is having a great start to the season. With Southampton visiting in Gameweek 3, he's a great short-term option and is probably worth keeping around longer than that based on what we've seen so far. If Ryan isn't available, Tom Heaton has a solid run of matches starting against surprisingly goal-shy Everton this weekend.

We have core centre-backs returning from injury at both Arsenal and Chelsea. If injury concerns meant Rudiger and Rob Holding weren't drafted, now is the time to start thinking about bringing them into your squad. If you need an immediate starter, neither is guaranteed for Gameweek 3, but both should supply season-long value. I'd prioritise Rudiger over Holding but both are worth having in your defensive group, especially in larger leagues.

I'll spare you the obvious shouts of Dani Ceballos and Mason Mount, although you should look at both if you have a hole in midfield, and point you toward Cantwell. The interesting thing isn't that he got two assists last weekend but rather that he's created eight chances, the joint second-best total in the Premier League, in his two starts. With Onel Hernandez out, it appears to be Cantwell's position to lose.

He didn't score against Leicester City but his presence certainly helped the Blues look more competitive against both Liverpool in Istanbul and at the weekend. The goals will come for Giroud, assuming he continues to start more often than not.