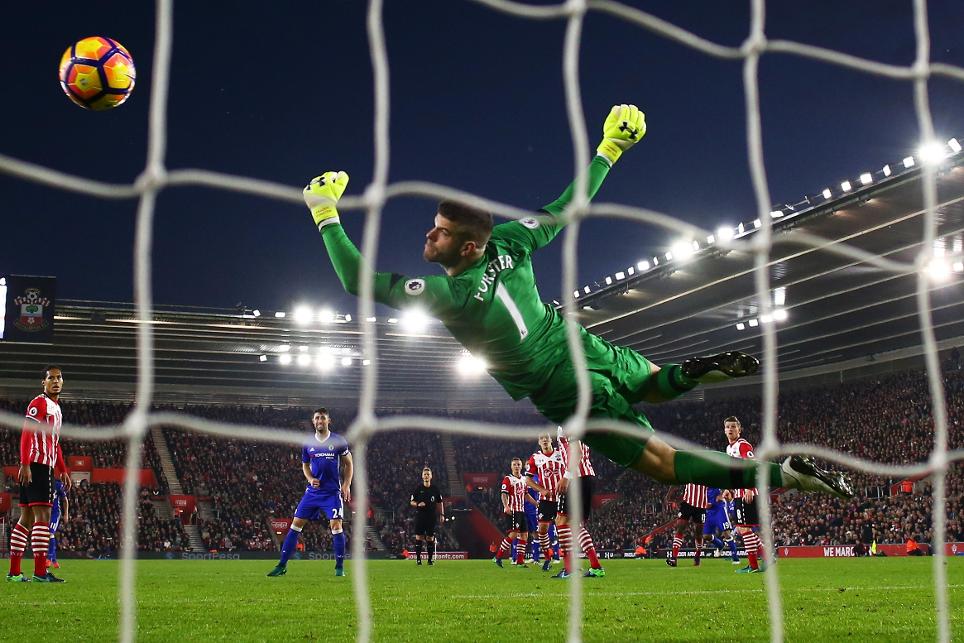 Conference Call: Fantastic on and off the pitch External Link

Diego Costa reclaimed the sole lead in the Premier League scoring charts, while Chelsea returned to the top four with a fourth win a row, triumphing 2-0 at Southampton.

Chelsea were ahead at St Mary’s after just six minutes, Hazard finishing through Fraser Forster’s legs.

Southampton dominated possession thereafter but did little to trouble a Chelsea defence who have now not conceded in four matches. Forster, meanwhile, had to save from Hazard and Diego Costa.

The Southampton goalkeeper could do nothing with Costa’s curling strike on 55 minutes, the Spaniard’s eighth of the season and his 40th PL goal in his 64th appearance.

Southampton thought they had a goal back on 85 minutes through Charlie Austin, but the striker was just offside.

Here's our report from the south coast... https://t.co/uvXcjOwzph

Chelsea are a point behind the top three, while Southampton are ninth.

#SaintsFC were beaten at home for the first time this season, as #CFC won 2-0 at St Mary's. Read our report: https://t.co/udlXKDvwnx