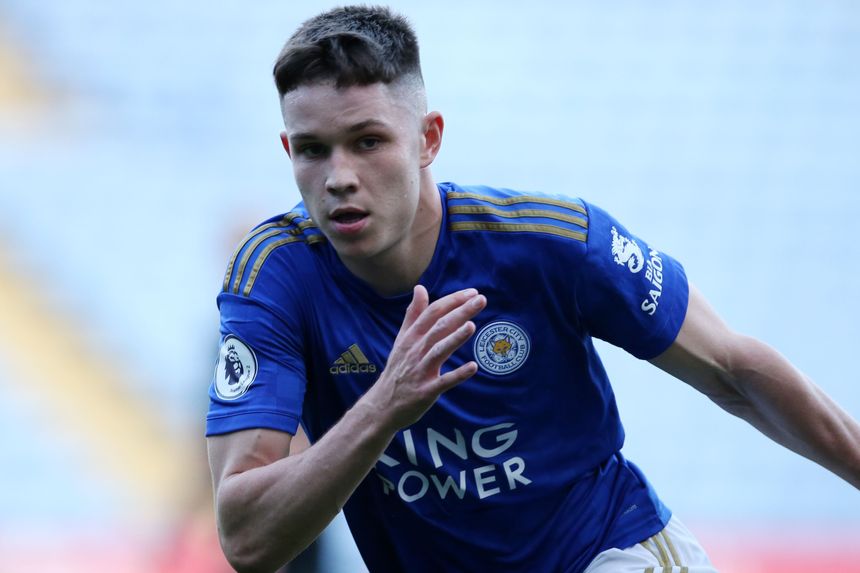 George Hirst scored and assisted on his full PL2 debut to help Leicester City to a 2-0 victory over Wolverhampton Wanderers in Division 1.

Hosts Wolves pressed for an equaliser and Austin Samuels hit the post with 20 minutes remaining.

But England youth forward Hirst, who signed for Leicester from OH Leuvens this summer, won and converted a penalty in stoppage time.

A first win of the season moves the Foxes up to seventh on five points, one more than Wolves in ninth position.