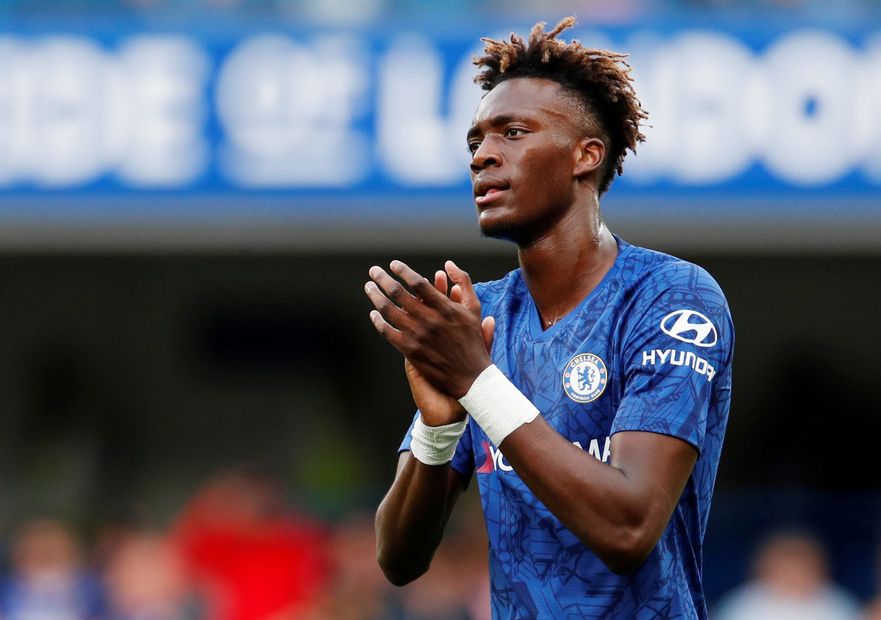 Chelsea are aiming to put together a winning run after securing their first victory under Frank Lampard at Norwich City last weekend.

Sheffield United are seeking a response after suffering their first defeat of the campaign against Leicester City.

Chelsea are without N'Golo Kante (ankle) and Pedro (hamstring), along with long-term absentees Callum Hudson-Odoi and Ruben Loftus-Cheek (both Achilles).

Antonio Rudiger (knee) will continue to build up his fitness with a Premier League 2 outing for the Under-23 squad.

Chelsea have lost only three of their 80 Premier League home matches against promoted teams (W66 D11 L3) and have never lost such a fixture in August (W10 D1 L0).

Since the start of last season, Tammy Abraham has scored more goals than any other English player in the top two tiers, including play-offs, with 28.

Out of their last 22 top-flight matches in London, both of Sheffield United's wins have come at Chelsea.

The Blades are looking for their first victory at Chelsea since October 1992, when they won their first PL visit there 2-1 with goals from Adrian Littlejohn and Brian Deane.