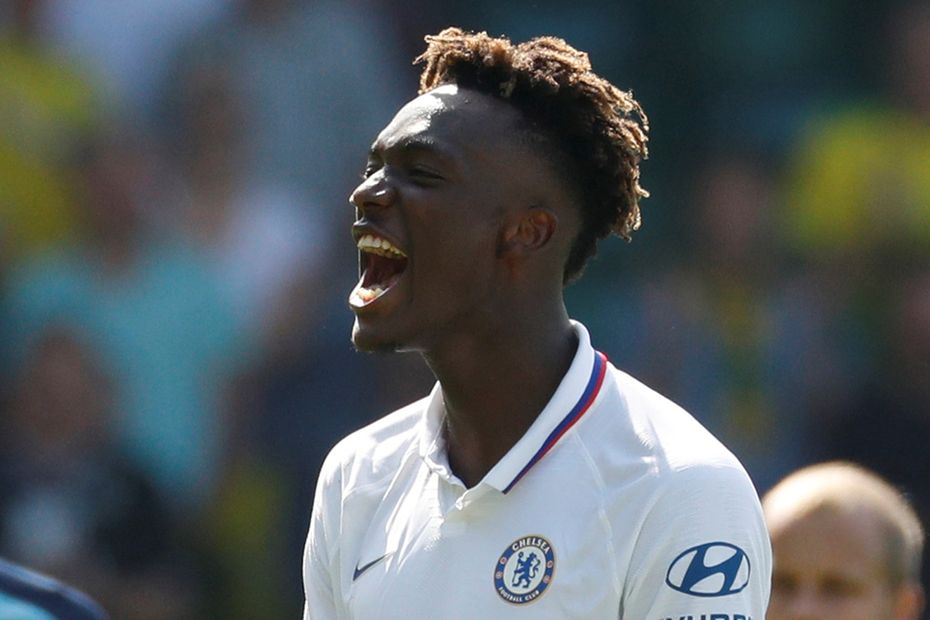 A home encounter with Sheffield United hands the Chelsea striker the chance to reward his raft of new owners this weekend.

That helped the 21-year-old to the maximum three bonus points and a total of 13 points.

Abraham is the second most-bought forward in the Gameweek, transferred in by more than 255,000 managers. He now has a 6.2 per cent ownership.

But Abraham overshadowed the Canaries frontman with his brace in their head-to-head at Carrow Road last weekend.

Abraham demonstrated his eye for goal while on loan with Aston Villa in the Championship last season.

He was the second-top scorer in the division, scoring 26 times and supplying three assists.

Only Pukki, with 29 goals, found the net on more occasions.

The underlying trends boost Abraham’s appeal for Saturday’s visit of the Blades.

His total of five shots inside the penalty area is joint-top with Mason Mount (£6.2m) for Chelsea.

Abraham also fares well when assessed against other FPL forwards.

His average of 24.3 minutes per shot is ranked fifth among strikers with at least two starts this season.

Having proved the difference against Pukki’s Norwich, Abraham can get more goals once again this weekend.