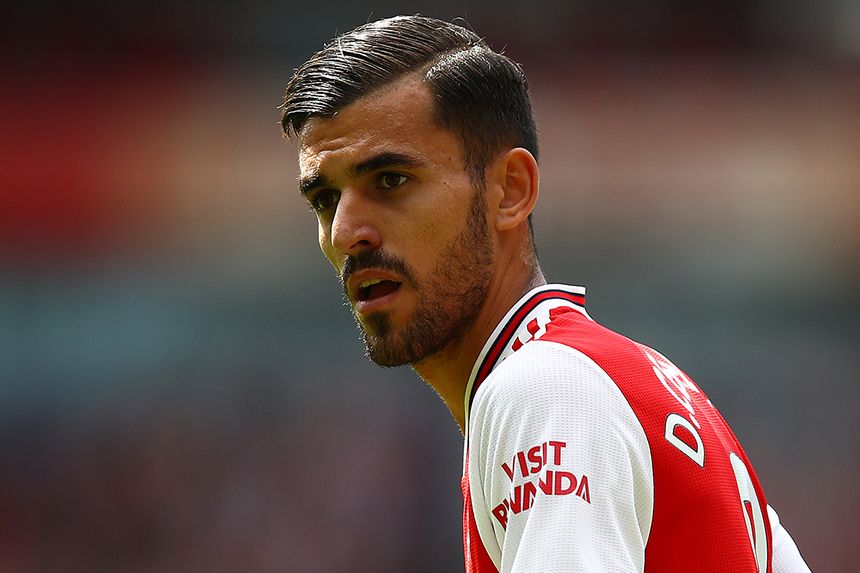 There is a fresh feel to Arsenal's midfield and this revamped department could be central to a rare positive result at Anfield.

Dani Ceballos, Matteo Guendouzi and Joe Willock formed a youthful but impressive unit in Saturday's 2-1 home win over Burnley. Ceballos is the eldest of the three at just 23.

Their starting positions were generally deep within the 4-3-3 formation, but, they interchanged positions and took turns to support the forwards.

I would expect a similar style and system at Liverpool on Saturday.

In recent visits to Anfield, Arsenal’s lack of speed, composure and compactness in central midfield has been exposed. But this new-look trio can change that.

Ceballos, Guendouzi and Willock each has poise and confidence on the ball, which will help them cope with Liverpool’s pressing game. Between them they have enough athleticism to get around the pitch.

It may make sense for 23-year-old Lucas Torreira to replace Willock for this match and provide more bite in front of the defence.

A 4-3-3 shape without a No 10 may also free up more space between the lines for Arsenal’s explosive forwards to turn and run at the home defence.

Pierre-Emerick Aubameyang, Nicolas Pepe and Alexandre Lacazette will pose a serious threat from counter-attacks and transitions.

In the first two league matches this season, Liverpool have been opened up much more easily than last season.

They conceded 26 shots against Norwich City and Southampton, with 17 coming from inside the box.

Gaps have frequently appeared between the full-backs and centre-backs, which should give Arsenal plenty of encouragement.

Liverpool’s edginess at the back may partly stem from the absence of goalkeeper Alisson.

The Brazilian’s deputy Adrian does not have the same presence in his penalty area and is less comfortable when passing out from the back.

His mistake cost his team a goal at St Mary’s last time out, so I would expect Arsenal to press hard when the hosts try to play out from their 'keeper.

Arsenal have regained possession 11 times inside the final third in their opening two matches, second only to Liverpool and Manchester City. Aubameyang has scored from two turnovers already.

Adrian is clearly more comfortable passing the ball to left-back Andrew Robertson, having done so 10 times at Southampton, than to right-back Trent Alexander-Arnold, after doing so just once.

And most of the passes he failed to complete came when he tried to play the ball to the right of centre.

It would therefore make sense for Arsenal to block off the route towards Robertson.

If this ploy is successful, it could force even more errors and turnovers, helping Arsenal to take advantage of Liverpool's early-season defensive issues.