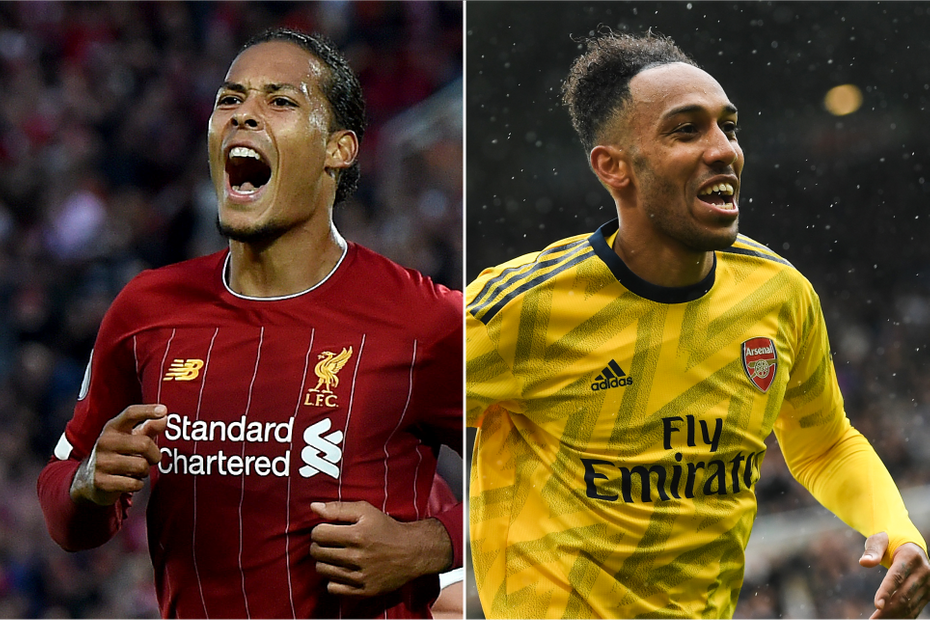 Following Manchester United's 1-1 draw at Wolverhampton Wanderers on Monday only two teams have been left with a 100 per cent winning record - and they go head-to-head on Saturday.

Liverpool and Arsenal stand alone as the sole sides to have won both their opening matches this season.

It is the first time in nine years that so few teams boast a perfect start after two Matchweeks.

Back in 2010/11 only Chelsea had managed a flawless start to the opening two rounds.

Only on one occasion have no teams had two wins after Matchday 2. That was in the 1998/99 campaign.

So, who will remain standing as the only "perfect" team after three match rounds of 2019/20?

Or will Liverpool and Arsenal take a point apiece at Anfield and make this season the first for 11 years to have no teams with three wins from three?