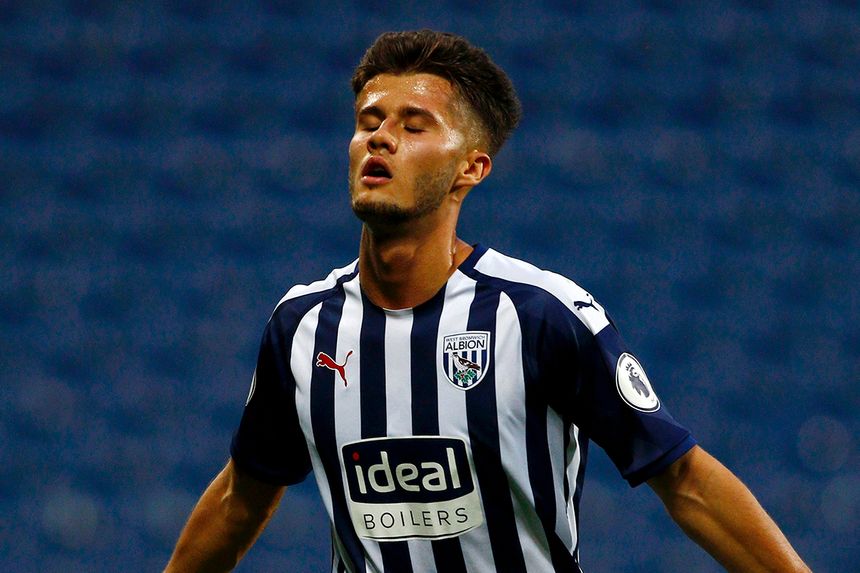 Soule put the Baggies ahead at The Hawthorns in the third minute and then assisted Willock to double the lead with a close range effort 20 minutes later.

West Brom added a third when Willock netted his second and Rayhaan Tulloch made it 4-0 on 32 minutes when he shot across Anthony Patterson.

Two minutes into the second half, Finn Azaz curled in a superb fifth, before Soule completed the scoring with his second on 57 minutes.

Victory moves West Brom up to third after a second successive win, as Sunderland drop to 10th with just a point.