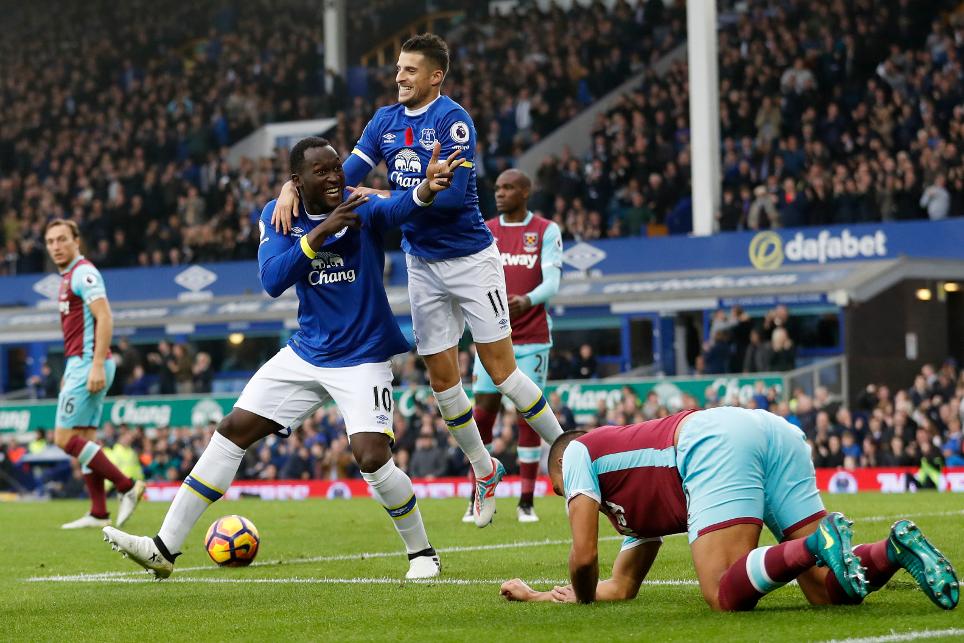 Bolasie In The Programme External Link

Pedro Obiang fired over for West Ham early on before goalkeeper Adrian saved superbly from Everton's Ross Barkley in a goalless first half.

Michail Antonio, Andre Ayew and Mark Noble had chances to level for West Ham but Everton ensured victory when Barkley scored with a half-volley from Lukaku's cross on 76 minutes.

🎥 | @RonaldKoeman was a happy man after today's win. See what he had to say... pic.twitter.com/Gmd5vJNIiH

The result ended a run of four league matches without victory for Everton while West Ham are in 16th with their first defeat in four fixtures.