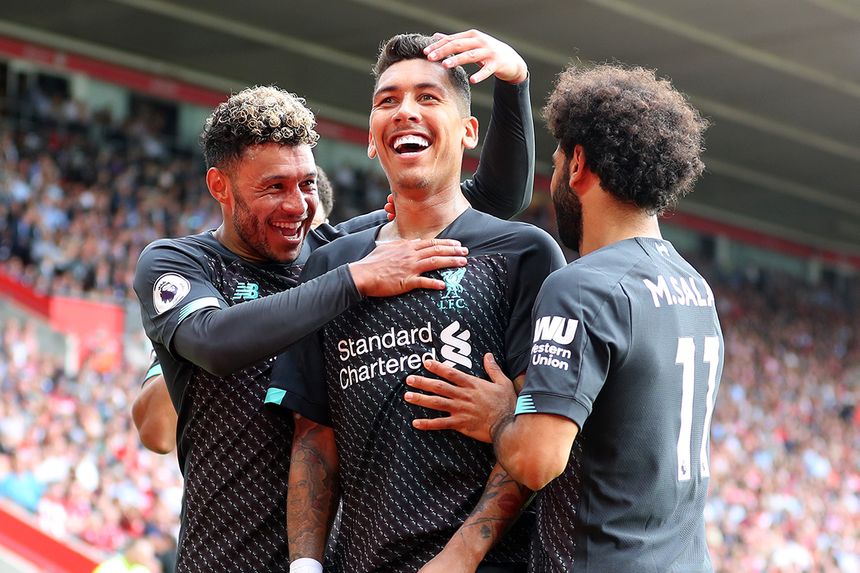 Mane: Referee broke hat-trick record news to me
Yoshida giving back to city of Southampton
Jürgen Klopp on Adrian recovery and changes against Southampton External Link

Liverpool survived a late scare as they edged a 2-1 win over Southampton at St Mary's Stadium.

Sadio Mane and Roberto Firmino scored in either half as the Reds secured their 11th successive Premier League victory to equal a club record set in 2014.

But it was not a comfortable finish for Liverpool as Danny Ings scored late on and then passed up a golden chance to equalise.

Mane opened the scoring against his former club with a wonderful curling shot into the top corner in first-half stoppage time.

The Reds doubled their advantage on 71 minutes when Firmino found the bottom corner from Mane's assist.

Ings then charged down Adrian's clearance on 83 minutes to score from close range and in Southampton's next attack miscued from six yards out with only Adrian to beat.