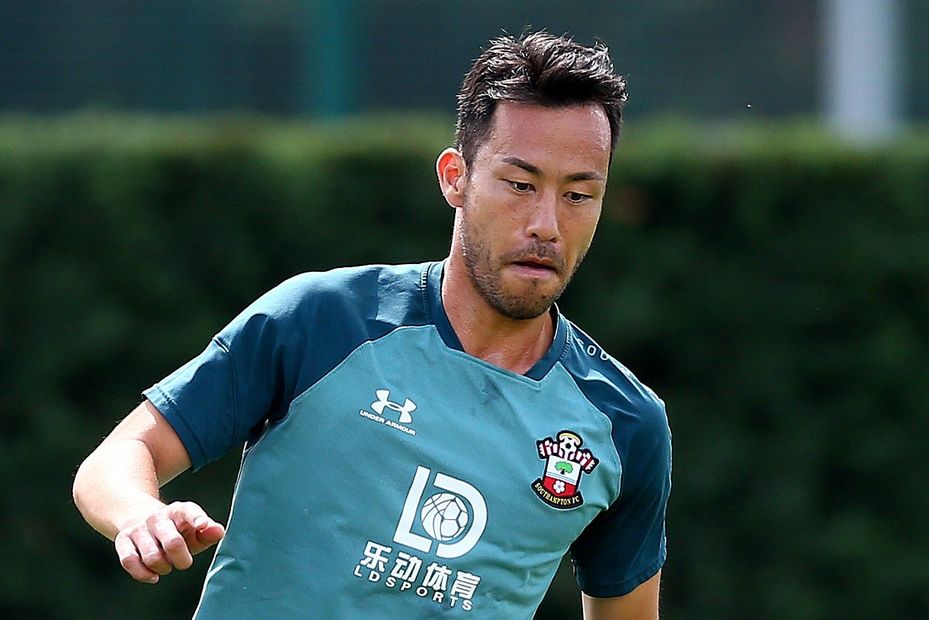 Saints defender pledges one per cent of this season's wages to Saints Foundation, the club's charity

Maya Yoshida says he wants to give something back to the city of Southampton and set an example for young players after pledging to give one per cent of his wages this season to Saints Foundation.

The Southampton and Japan centre-back arrived on the south coast in 2012 and wants to make a contribution that will help the club’s charity deliver school projects and disability programmes.

"I have been here for seven years now and I have got a lot from the club and from the city," Yoshida told Southampton’s official website. "Now it is time for me to give something back to them.

"It’s important to show my actions to the younger players and be a good role model for them.

"I hope this will show them how they should act as a professional footballer."

"This city has given me so much. It's time for me to give something back," @MayaYoshida3. ❤️ #MayasPledge 😇 pic.twitter.com/QLzVGz2joE

Greg Baker, head of Saints Foundation, called Yoshida's gesture "incredible", adding that it will be put to very good use.

"This will only help us continue to deliver on our mission to help people in our community be more involved, healthier and empowered," he said.