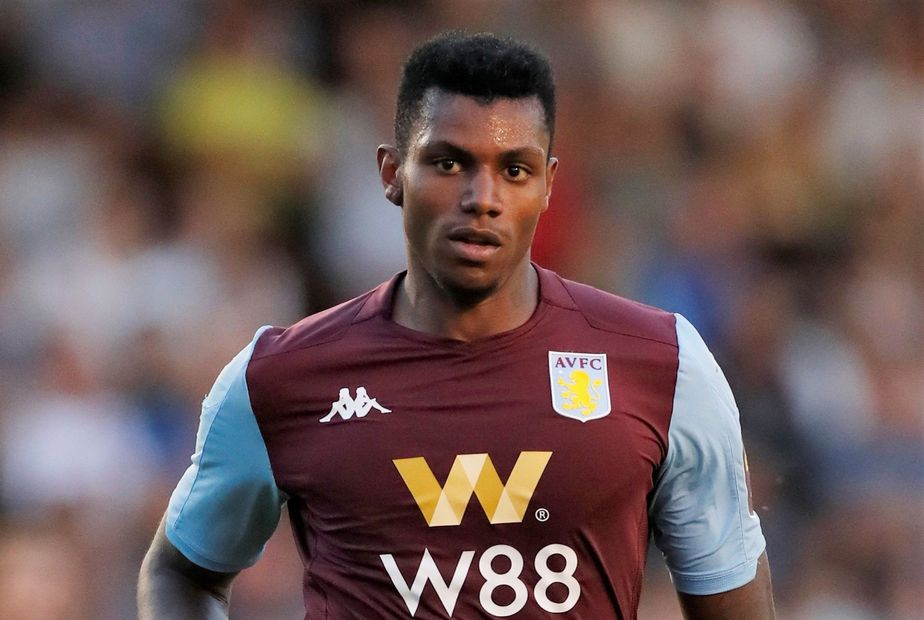 Jota: Myself and Wesley helping each other External Link
FPL Draft: How to do player trading

For those of you who had a rough Gameweek 1 in Fantasy Premier League Draft (and trust me, I'm with you), before you completely overhaul your draft squad... STOP!

It's been one week, the definition of a small sample size. Attacks at Leicester City, Wolverhampton Wanderers and Everton will bounce back.

But for those of you who have been hit by injury, or who have truly identified some flaw in your initial Draft approach, here are suggestions for short-term and longer-term waiver options in each position.

The obvious No1 choice here is Adrian, with Alisson facing a spell on the sidelines. The former West Ham United goalkeeper won't face the most challenging schedule and should be primed for a few clean sheets. If you're looking for a longer-term solution, I suggest Bernd Leno. Arsenal looked much-improved at the back against Newcastle United and still have an entire starting defence to come in, with Hector Bellerin, Rob Holding, David Luiz and Kieran Tierney.

Only managers with a rock-solid first four defenders will be looking at either Tierney or Bellerin at the moment, given they are not expected back from injury until late September or early October. For those who are looking for immediate help, Maitland-Niles is a great short-term option, while the likes of Kyle Walker-Peters and Tyrone Mings are solid picks if you can't snag Joao Cancelo at the top of the waiver order.

The big risk here is prioritising Lo Celso before knowing whether Eriksen will stay or go. Spurs' new-found depth in attacking midfield means that shedding a productive player for the promise of what Lo Celso could be a risk. For those looking for an immediate fix, Alex Iwobi, Emiliano Buendia and Pascal Gross have all seen their stock rise since your draft happened. If Pepe wasn't available for your draft and is on waivers for this week, he's obviously your priority.

Forwards are always at a premium since all owners must have three and there typically aren't 24 obvious targets to fill out an eight-team league. Gameweek 1 always throws up some surprises. Teemu Pukki was likely drafted but Neal Maupay, Tammy Abraham and Wesley all showed promise after possibly going unselected in your league. At home to AFC Bournemouth, who struggled at the back in Gameweek 1, Wesley would be my choice for a quick fix. But I like Maupay more over the long term.