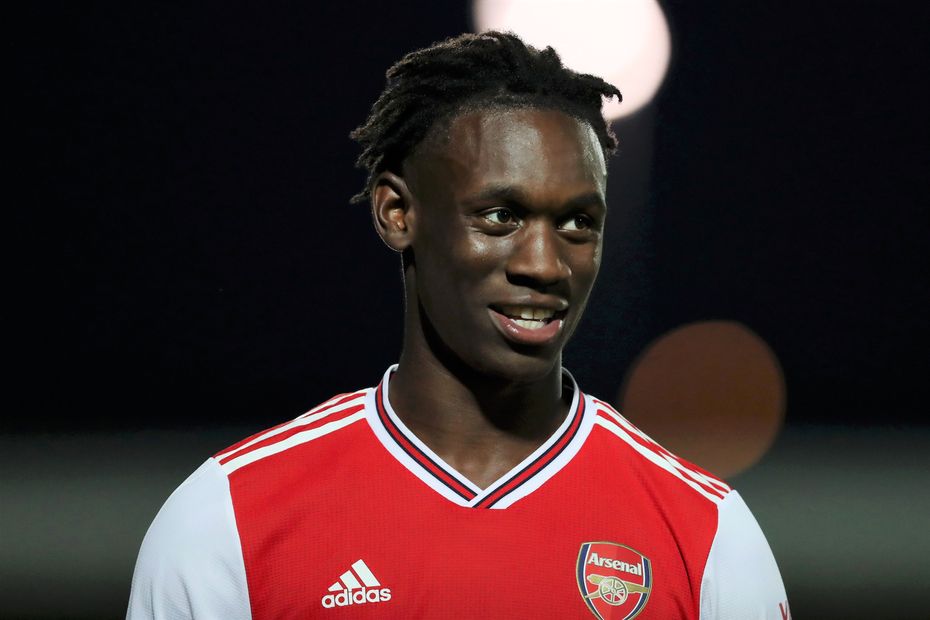 Analysis: How youth made its mark in Newcastle win External Link
Add Premier League 2 fixtures to your phone

Folarin Balogun struck a hat-trick for Arsenal as they began their Premier League 2 Division 1 season with a 3-1 victory at Blackburn Rovers.

Stefan Mols put the home side ahead at Leyland County Ground in the 27th minute.

But Arsenal, for whom Rob Holding played for 63 minutes as he stepped up his recovery from a long-term knee injury, equalised just three minutes later as 18-year-old forward Balogun followed up his own saved penalty.

The scores remained level until six minutes from the end, when the Gunners were awarded their second spot-kick and Balogun smashed his effort down the middle.

The Arsenal striker completed his treble in the fifth minute of stoppage time, again converting from the spot.