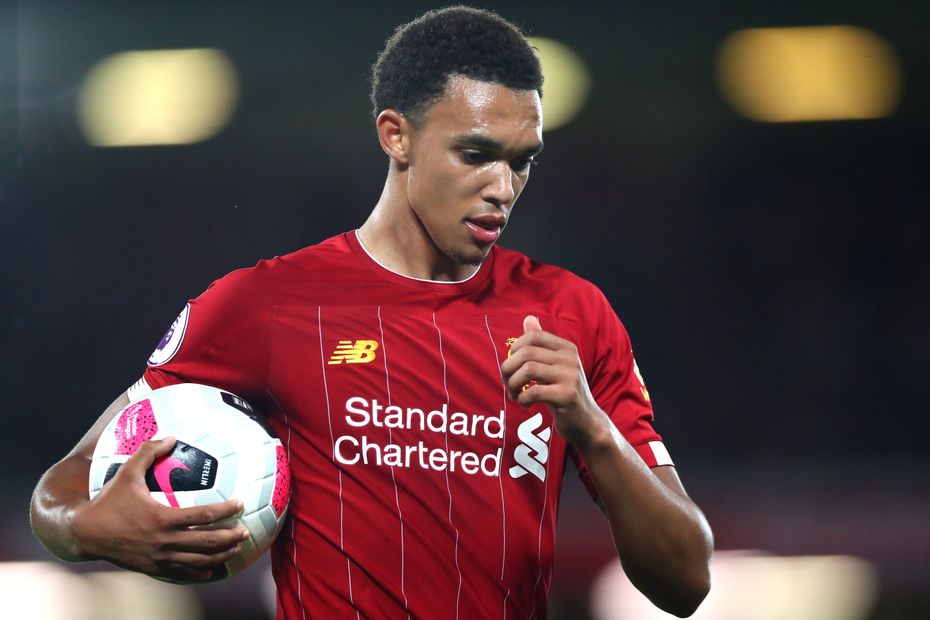 In his next match Trent Alexander-Arnold will have the chance to move to within one assist of a Premier League record held by Mesut Ozil.

The Liverpool right-back crossed for Divock Origi to score in a 4-1 win over Norwich City and in doing so set up a goal for a fifth consecutive Premier League match.

He is one of only eight players in history to provide an assist in five matches in a row. And of that exclusive group, he is the only out-and-out defender.

Alexander-Arnold will now head into Saturday's trip to Southampton with the opportunity to match Cesc Fabregas's six-match assist streak.

And if he extends his own run at St Mary's Stadium, the 20-year-old could in Matchweek 3 equal the record of Ozil, who may be in direct opposition to him as Liverpool host Arsenal on 24 August.

Most consecutive matches with assists

Liverpool's next match after that is at Burnley in Matchweek 4 and if he keeps up his assist sequence, Alexander-Arnold would stake an early claim for the Cadbury Playmaker award.

The Reds defender finished joint-third last term with 12 assists, level with Christian Eriksen and just behind Ryan Fraser and winner Eden Hazard, who set up 14 and 15 goals respectively.

With time on his side, the England international may one day even hope to surpass the all-time assist record of 162 set by Manchester United great Ryan Giggs.