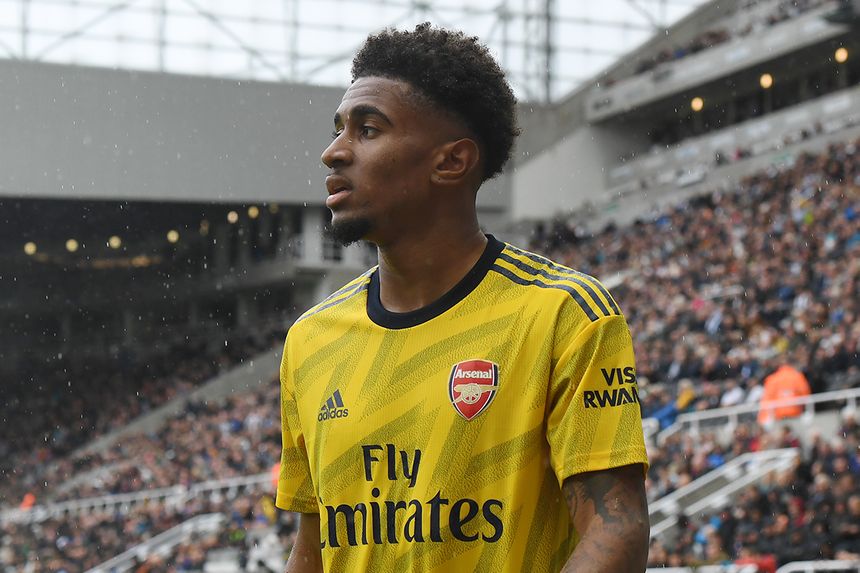 It was an eventful opening Matchweek of the Premier League season.

Norwich City's Teemu Pukki continued an astonishing sequence of lethal first-time finishing, Harry Kane maintained an impressive habit of his own and Arsenal fielded two English teenagers from the start for the first time since 1998.

For these and plenty more essential facts from MW1, read on.

Pukki has scored with his first shot on target in each of the last eight league seasons for Schalke, Celtic, Brondby and Norwich, a record stretching back to 2012/13.

Manchester City have won their last nine opening fixtures in the Premier League. No team have won more MW1 fixtures consecutively in the competition.

At 21 years and 278 days old, Chris Mepham is AFC Bournemouth’s third-youngest goalscorer in the Premier League after David Brooks and Nathan Ake.

Ashley Barnes has scored five Premier League goals against Southampton, more than against any other side.

Everton have drawn their opening match in six of the last seven Premier League campaigns.

Neal Maupay is the 13th French player to score on his Premier League debut. Only England, with 96, has had more debut goalscorers in the competition.

Kane has scored six goals in six Premier League appearances against Aston Villa, with four coming in his last two league meetings with them.

Wolves had failed to keep a clean sheet in their previous 15 away league matches, a run stretching back to a 1-0 win at Crystal Palace in October 2018.

By starting this match Joe Willock and Reiss Nelson (pictured top and above) became the first pair of teenagers to start a Premier League match for Arsenal since February 1998, when Paolo Vernazza and Matthew Upson did so against Crystal Palace. That was before either Willock or Nelson were born.

Man Utd's 4-0 victory was their biggest over Chelsea in a top-flight match since they won by the same scoreline in March 1965 under Matt Busby.