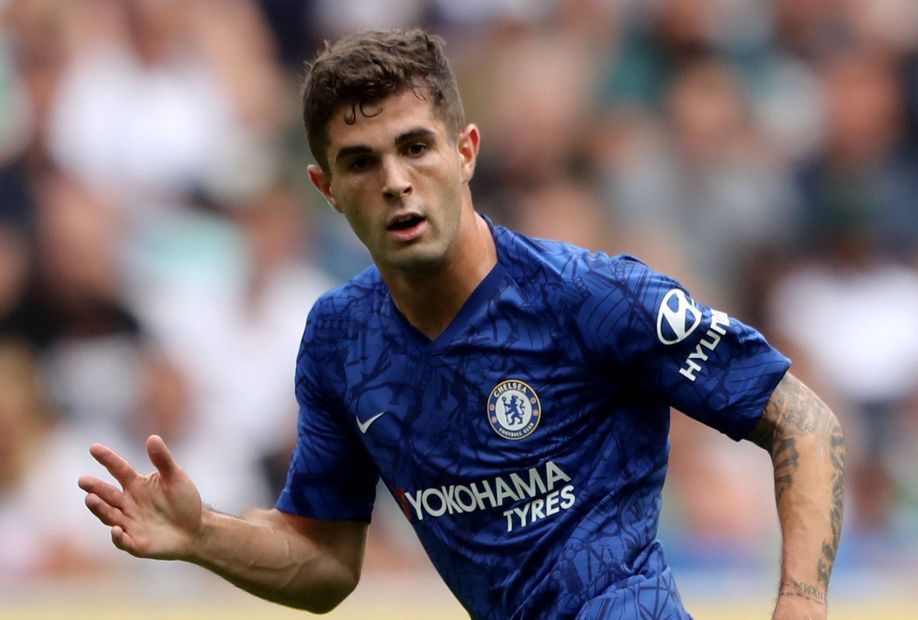 Before the heralded American makes what will likely be his Premier League debut on Sunday, Christian Pulisic answered rapid-fire questions from NBC's Kyle Martino.

As part of NBC’s on-the-ground coverage of opening weekend, Martino visited Chelsea’s training ground this week as the Blues prepare to face Manchester United on Sunday.

While passing the ball back and forth, Pulisic answered a wide range of Martino’s questions, from his favorite American sports teams and his Philly Cheese Steak preference, to his dad’s influence on him and if he has a goal celebration planned for his first game.

You can watch the full interview below, and stream Pulisic’s first match on NBCSN on Sunday.