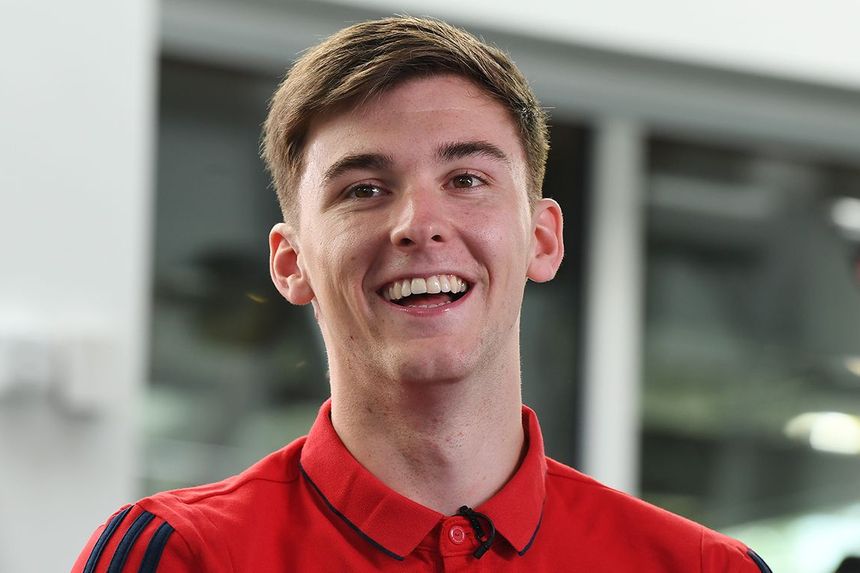 Managers in Fantasy Premier League have a host of Transfer Deadline Day signings to consider ahead of Gameweek 1's kick-off at 19:00 BST on Friday.

Kieran Tierney (£5.5m) is among those available to be selected after joining Arsenal from Celtic.

The left-back is set to battle for a role in the first XI with Sead Kolasinac (£5.5m).

He scored nine goals and supplied a further four assists over 32 appearances in La Liga.

The Portuguese produced one goal and three assists for Juventus last term and will compete with Kyle Walker (£6.0m) for a role in the champions' starting line-up.