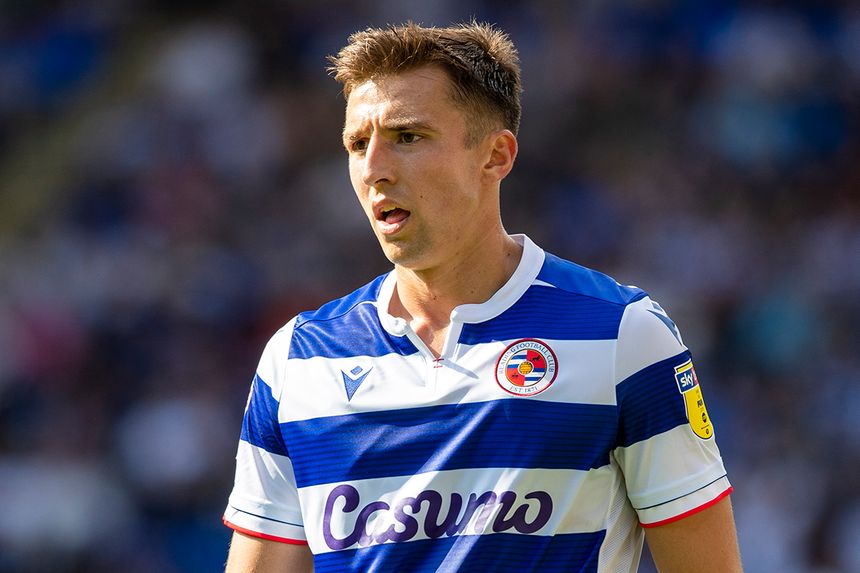 Tyler Frost gave the hosts a 12th-minute lead and Novakovich and Nevers then set each other up for a goal apiece to make it 3-0 before the break.

Novakovich struck for a second time after the hour-mark, while Newcastle’s challenge became even tougher when Owen Bailey was sent off with 18 minutes left.

Reading scored twice more late on, with Nevers converting at close range from Chris Gunter's low cross before Novakovich completed his hat-trick for an emphatic victory.