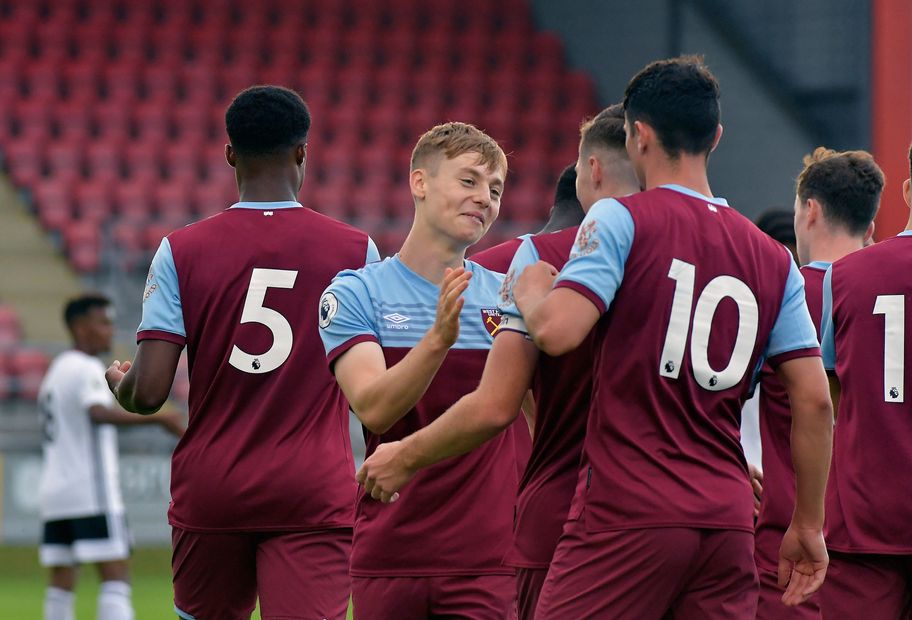 West Ham United got their Premier League 2 Division 2 campaign under way with a 3-0 victory over Fulham.

In the second half, Oladapo Afolayan netted West Ham's third as he dispossessed Fulham goalkeeper Magnus Norman and slotted into an empty net.

The Hammers go second in the table, behind only Manchester United on goal difference after the Red Devils beat West Bromwich Albion 5-0 on Friday.

Fulham are 11th and kept off bottom spot by the Baggies whom they face next.