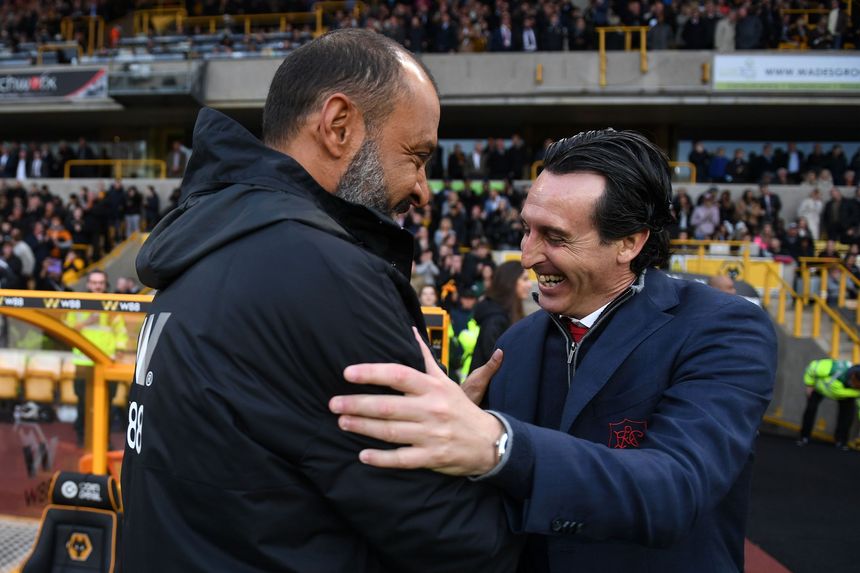 Never miss a Fantasy deadline again
Everything you need for FPL in 2019/20
How to play FPL: A beginner's guide

Private mini-leagues are one of the big draws of playing Fantasy Premier League.

Although the ultimate goal of every manager is to finish as No 1 in the world, the competition is getting tougher every year.

More than 6.3million managers played FPL in 2018/19, making it a record-breaking season.

But only one of them, Adam Levy, was able to clinch the crown.

That's why private leagues are so appealing.

They allow managers to compete against their friends and relatives for glory instead.

Managers can now enter up to 20 private mini-leagues, providing multiple chances for success.

There are two types of mini-league to consider: Classic and Head-to-Head.

That gives managers 10 opportunities for success from August to May.

Managers only therefore need to beat their opponent to have a successful Gameweek.

Those looking for a further challenge can also get involved in public leagues.

Managers can join up to three public leagues and face randomly assigned opponents.