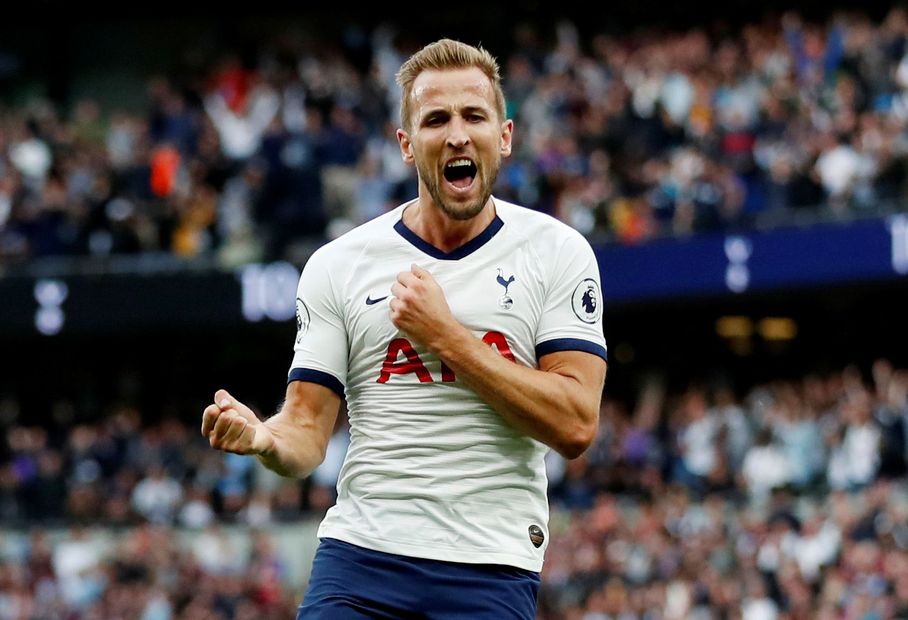 Spurs had to rally from a goal down after John McGinn latched on to Tyrone Mings' long pass and fired across Hugo Lloris to give Villa the lead nine minutes in.

Kane headed over the crossbar as Spurs looked for an equaliser before the half-time interval.

The hosts' pressure told 17 minutes from time when Lucas Moura teed up debutant Tanguy Ndombele to find the corner with a thumping drive from 20 yards.

Villa goalkeeper Heaton was superb throughout and tipped Christian Eriksen's free-kick wide, but Kane gave Spurs the lead from close range when the ball ricocheted into his path.

The striker then secured the win in the last minute with a composed finish into the bottom corner.