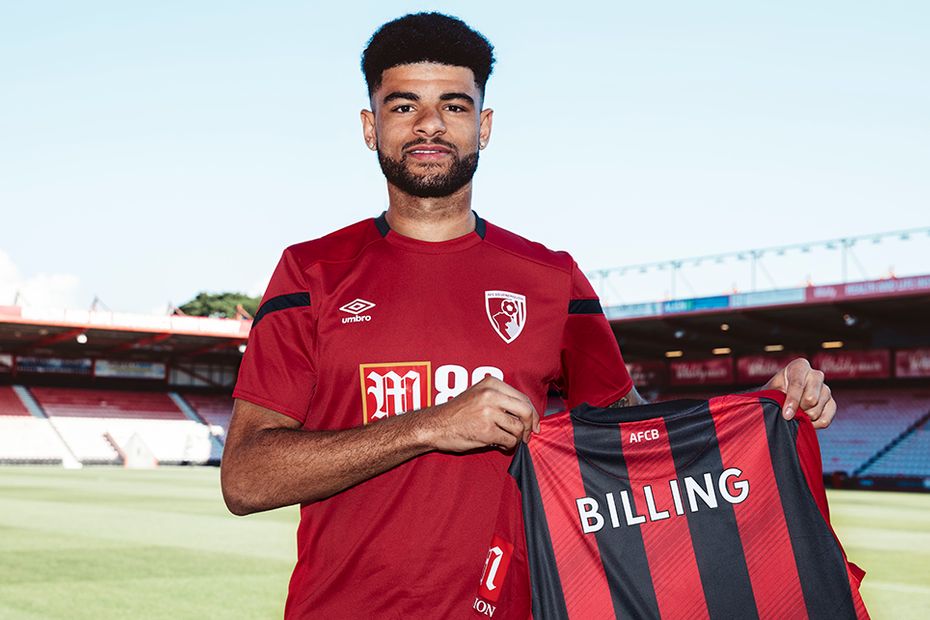 AFC Bournemouth have announced the signing of Philip Billing from Huddersfield Town.

The 23-year-old central midfielder has agreed a long-term contract to join AFC Bournemouth for an undisclosed fee.

Billing is AFC Bournemouth's third signing of the summer and says the chance to play under manager Eddie Howe was a big factor behind his move to Vitality Stadium.

"It was an easy decision to make to come into a squad which is full of talented, international players and working with a manager of Eddie Howe's quality," he told the club's official website.

"This is an exciting step forward for me and I can't wait to get started."

Billing has represented Denmark at Under-21 level and will hope to feature for AFC Bournemouth when they open their 2019/20 Premier League campaign at home to Sheffield United on 10 August.