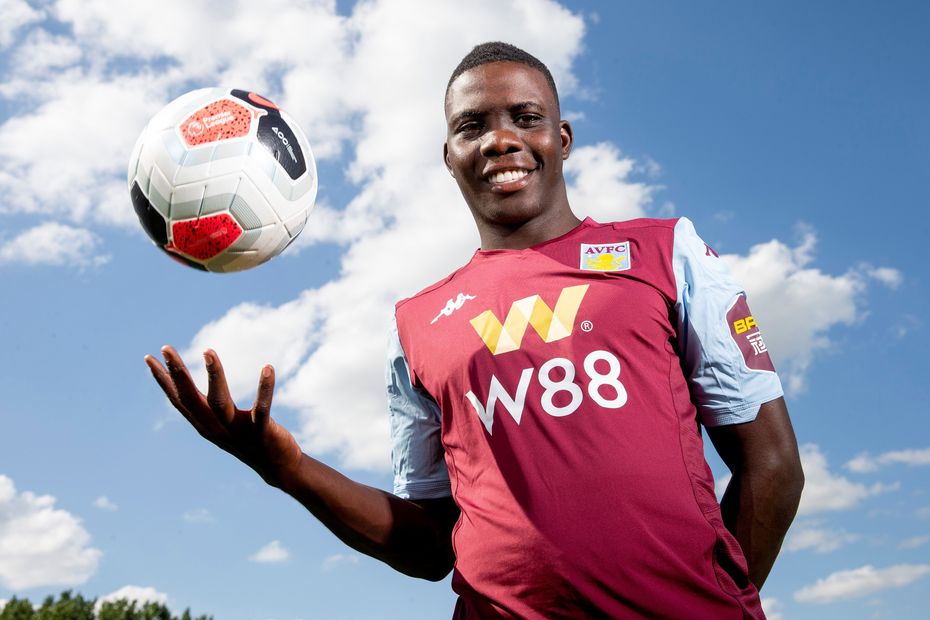 Aston Villa have announced the signing of Marvelous Nakamba from Club Brugge.

Nakamba moves for an undisclosed fee and is the second player to join Aston Villa from the Belgian club, following Wesley.

Overall he is their 12th signing of the summer transfer window and second of the day, after goalkeeper Tom Heaton joined from Burnley.

"Marvelous fits the criteria of the type of player we were looking for," head coach Dean Smith told the club's official website.

“He’s very mobile, he’s very good in possession and he will fit in with our style of play.”

The central midfielder joined Brugge from Vitesse Arnhem in 2017 and won the league title in his first season.

He played at this summer's Africa Cup of Nations and is set to become the fourth Zimbabwean to feature in the Premier League after Bruce Grobbelaar, Peter Ndlovu and Benjani, who was the country's most recent Premier League player in 2010/11.

The 25-year-old will hope to make his debut when Villa kick off their campaign at Tottenham Hotspur on 10 August.