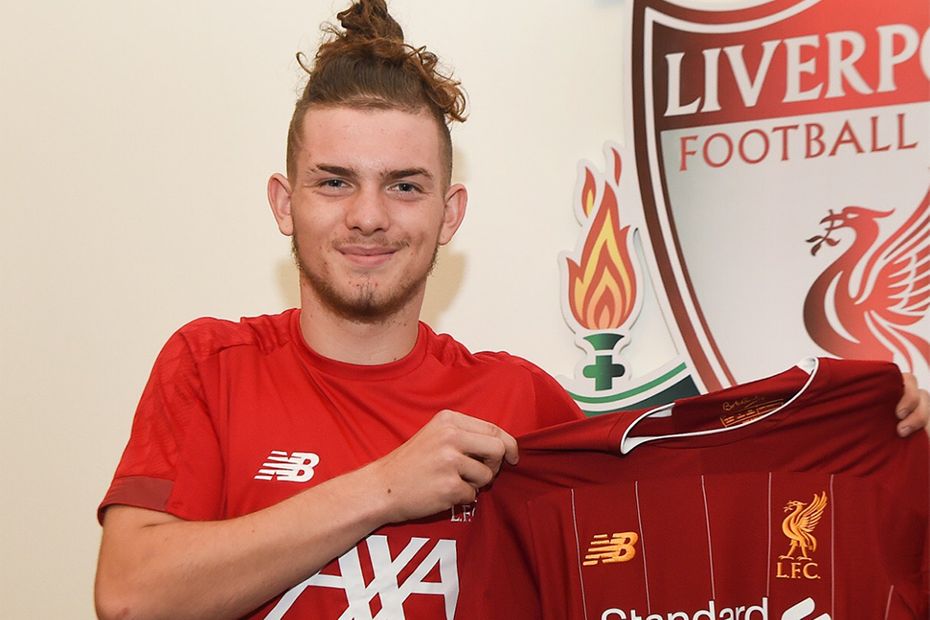 Liverpool have announced the signing of Harvey Elliott from Fulham.

The 16-year-old winger made two top-flight appearances for the Cottagers last season and in doing so became the youngest player in Premier League history.

He set the record when he featured as a late substitute against Wolverhampton Wanderers at the age of 16 years and 30 days in May.

Liverpool say Elliott will be a part of the squad for Sunday's friendly against Napoli and the summer training camp in France.

Elliott, Liverpool's second signing of the summer, could make his Premier League debut for the club when they host Norwich City on the opening day of the season on Friday 9 August.