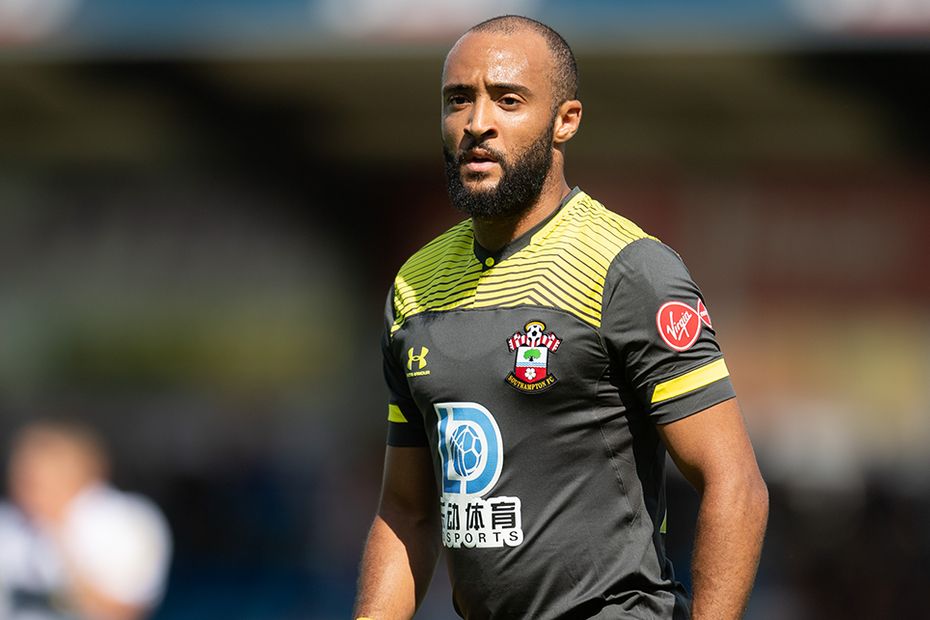 Take your time with transfers

Each Gameweek managers can bring in one player with a free transfer.

These are often form players or cut-price picks and enable injured or suspended players to be taken out of squads.

This one free transfer can be "rolled over" to give two transfers the following Gameweek and prevent managers from spending a points hit if they want to make more than one change.

Adam favoured this tactic on seven occasions. By swapping out two players he was able to free up funds to bring in an expensive option.

Try to begin the season with this strategy.

By building your opening squad with the first two Gameweeks in mind you can carry over your first transfer and create a "mini Wildcard".

It enables you to sign three players for a cost of four points, increasing the chances that one of those new acquisitions will pay off the four-point debt.

This is a strategy favoured by other recent FPL winners, too.

The 2017/18 champion Yusuf Sheikh saved his one free transfer in 10 Gameweeks.

He made three transfers in a single Gameweek on four occasions.

Changes in tactics or form, or the appointment of a new manager, can also influence transfer market moves.

Ralph Hasenhuttl's mid-season arrival at Southampton was evidence of this as he guided the team away from the relegation zone.

The Austrian manager had a major impact on Nathan Redmond (£6.5m).

Redmond did not register any goals or assists in the opening 15 matches while playing as a winger under Mark Hughes.

Hasenhuttl moved him up front and Redmond then hit six goals in 23 appearances. He also produced five assists.

Keeping an eye open for such changes can help guide your plans as the season unfolds.