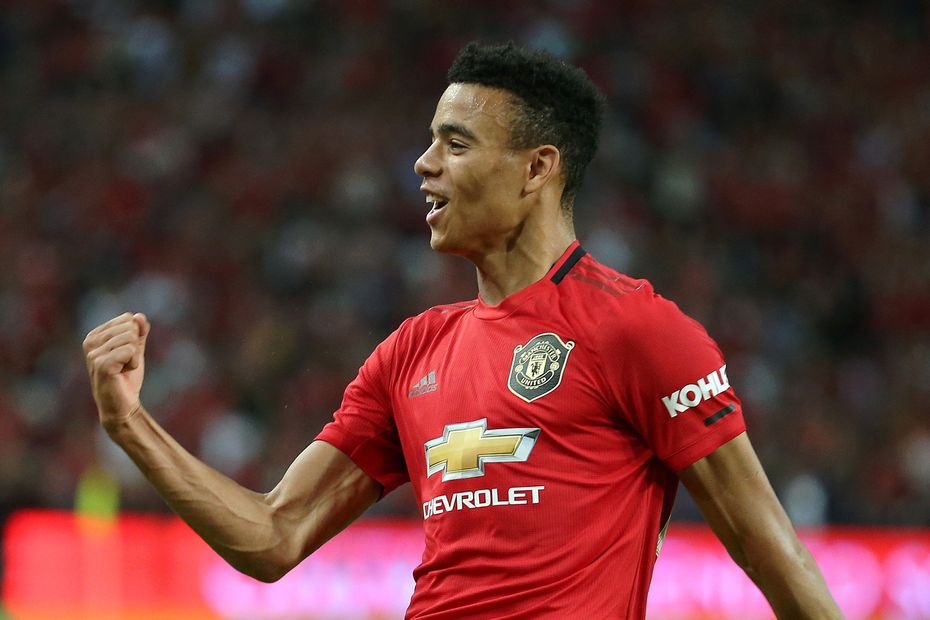 How the United academy is bossing Tour 2019 External Link
FPL experts' squads: Record in Alexander-Arnold's sight
Poll: Who is the most essential FPL pick?

There is no need to plan for the long term. Select your opening squad based around the early fixtures, pinpointing the first three or four Gameweeks.

The Fixture Difficulty Rankings (FDR) can help you determine which teams have the kindest early matches.

If you want to make changes later on, you will have one free transfer in each Gameweek and your first Wildcard chip to use by 28 December.

Try to limit any risk when making your selections.

A promoted player or new arrival to the Premier League can be tempting. But history has shown they may need time to settle before making an impact.

Restrict yourself to one or two of these gambles and rely on proven FPL performers at the start.

Select nine or 10 regular starters for your XI and fill the remaining slots with cut-price players who can be swapped in and out according to fixtures.

Managers on the lookout for budget forwards could be tempted by Mason Greenwood, pictured above, or Eddie Nketiah (both £4.5m).

Greenwood’s two goals in Manchester United’s recent friendlies have already earned him a place in 9.7 per cent of squads.

And Nketiah has three goals and an assist in Arsenal's last three matches.

Neither player is a guaranteed starter but they can be handy bench options, freeing up funds to spend on premium picks.

Seek out two cut-price defenders who can be swapped in and out of the XI, using the FDR to find a suitable pairing.

You can only select three players from a single club, so don't waste a slot on low-scoring players.

N'Golo Kante (£5.0m) is the eighth-most popular midfielder in the game with 15.6 per cent ownership, having produced four goals and four assists last season.

But Kante looks set to play in a more defensive role under head coach Frank Lampard so owning Kante would restrict you to picking only two more productive Chelsea players.

Chelsea's excellent schedule over the first few months, facing just three of last season’s top six through to mid-December, raises the appeal of their attackers.

Should the Blues start the season strongly, you may regret owning the Frenchman.

Instead, opt for cut-price players from teams who are unlikely to take up your three-player allocation.

Part 2: Finding the right formation
Part 3: Picking the perfect captain
Part 4: Save up to use mini Wildcards
Part 5: Make tactical use of your chips
Part 6: Bonus-point kings offer edge