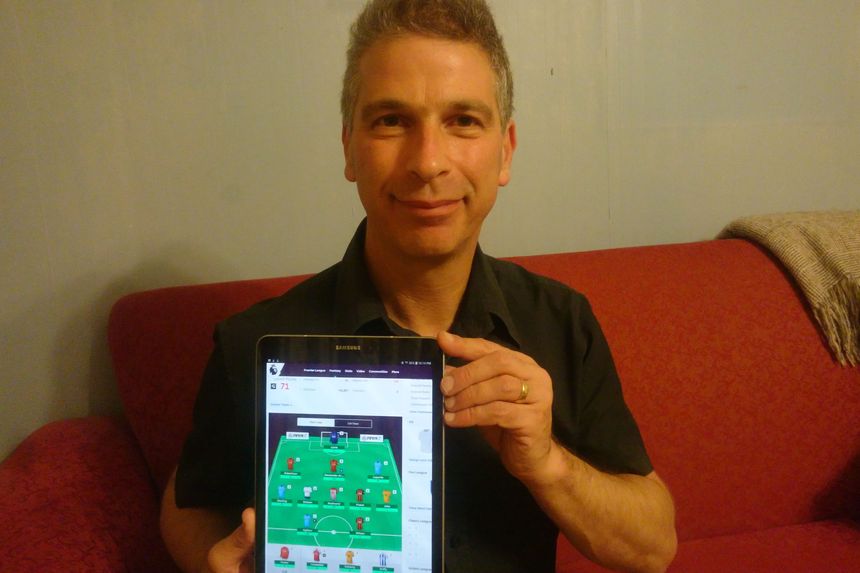 There are more Fantasy Premier League managers worldwide than people in New Zealand, so the excitement stirred by the FPL champion coming from their shores has generated a hectic few days for 2018/19 winner Adam Levy.

The native of Wellington beat more than 6.3million managers to be crowned the overall winner, with his team #TheyAreUs racking up an incredible 2,659 points, 57 more than his nearest rival.

"It's been a complete whirlwind because of the media interest in New Zealand, which has been extreme," Levy told premierleague.com. "I guess I expected some but I didn't quite expect that this would be my ninth interview in less than a 48-hour period.

"We're a small country so when a New Zealander has done something in the world, everyone gets excited about it, so it's been pretty incredible."

The crowning moment came at 4am local time on Monday morning, due to the 11-hour time difference from Sunday afternoon's matches in England.

"I tried to get the guys to come around and watch the big final game with me," Levy, a 53-year-old lawyer, said. "But because it was 2am before a workday I could only find one friend, Norman, who does not have usual work hours.

Levy held a 60-point lead going into the final day of the season but, after seeing Liverpool and Tottenham Hotspur reach the UEFA Champions League final with remarkable comeback wins, he did not rule out a dramatic recovery from his challengers.

"It was a good week for incredible things to happen, if you look at the two Champions League semi-finals," he said.

"When you've got that kind of thing going on you think, 'OK, I need to hear the final whistle to really know it's true.'

"It was relief. I'm sure you would like me to say I jumped around the living room and punched the air but it was 4am!"

Levy's prize is a seven-night break in the United Kingdom, including VIP hospitality at two 2019/20 Premier League matches, travel and accommodation, a TAG Heuer connected watch, a copy of EA SPORTS FIFA 19 and a games console, as well as an FPL goody bag.

Levy is keen to get a first taste of Premier League action, including a first visit to the London Stadium to see West Ham United, the team he supports.

"My grandmother was born and raised in east London, she later moved to New Zealand," he said.

"When I was a kid I asked her which team her family supported. She told me her brothers all supported West Ham. So I did too!

"I have been to the UK but never to a Premier League match. I saw West Ham play at the Boleyn Ground when they were in the Championship - that was a fantastic experience.

"So I'm really looking forward to watching Premier League football in person next season. What an opportunity!"